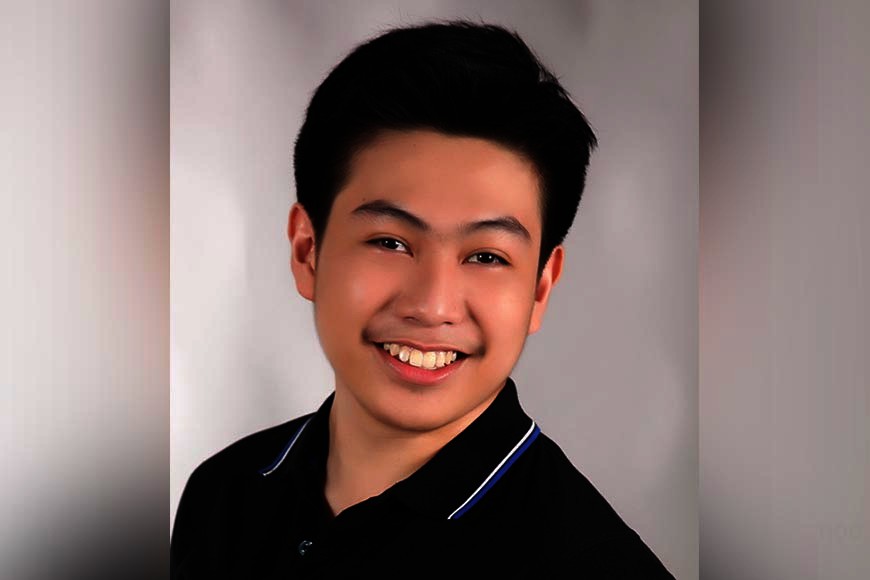 CITY OF SAN FERNANDO -- The Angeles City Clark Balibago Lions Club will celebrate Sunday, November 3, its 18th anniversary with the theme “We Serve through Diversity.”

The event will see the group’s officers installed and new members inducted.

“We are proud to continue a tradition of service that now spans close to two decades. With our projects this year, the club honors its storied past as continuing guide to planning for the future,” he said.

Since being chartered in 2001, the local group has been a consistent presence in Pampanga, rendering activities mainly serving the Metro Clark area. Its members come from different backgrounds that include business, construction, healthcare, the local government, and the armed forces.

Recently, the club has been helping at the level of policy, being selected by the Department of Interior and Local Government (DILG) and the Sangguniang Panlungsod to the Local Development Council of Mabalacat City.

This enabled the group to contribute at the level of decision-making, in addition to their work at the execution of service projects.

Flores acknowledged the attendees coming from as far north as the Cordilleras to down in the Southern Tagalog region.

“We thank our friends, partners, and allies coming from near and far for joining us as we mark this milestone. Rest assured, we are with them as we continue to serve our underprivileged and less fortunate,” he said.