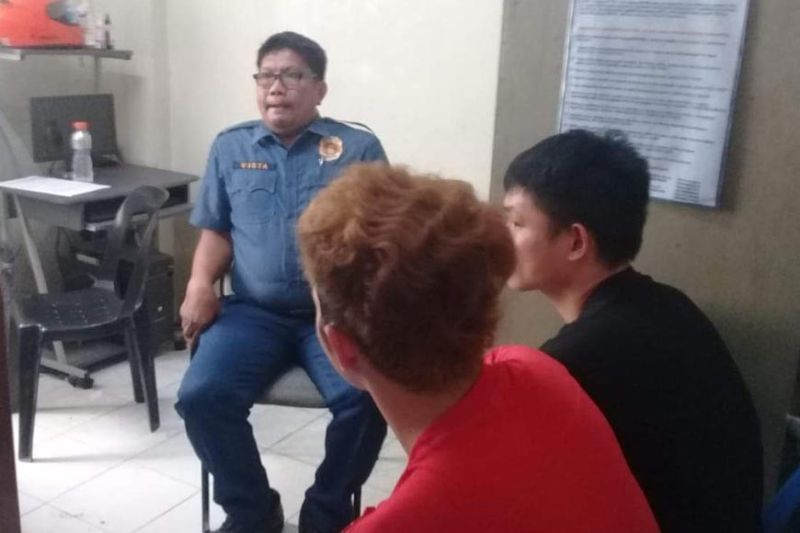 THE Clark Development Corporation (CDC) has warned foreign workers inside the Clark Freeport to respect Philippine laws and regulations.

The victim, Zhigiang Lin who is a Chinese national, died at the Mabalacat City District Hospital.

In a press statement, the CDC stated that it had turned over to Mabalacat City Police the drivers involved in the accident at the Fontana Leisure Parks and Casino for filing of appropriate criminal charges against the people involved.

CDC Public Safety Department (PSD) officers, who were immediately dispatched to the scene, found out that the collision of two fast-moving vehicles caused the victim’s death.

Reports by PSD stated that the first driver was identified as Jomarie Intal from Barangay Bundagul, Mabalacat City while the other one is a Chinese national named Ling Yang Ting residing at Fontana Leisure Park.

The incident brings to fore the need to follow and respect Philippine laws and regulations, the CDC management stated.

“In Clark, we tolerate no one -- whether Filipinos or foreigners -- who are in violation of any traffic rules and regulations especially over speeding on any Clark road particularly inside tourism estates and residential areas,” the government corporation said.

The CDC reiterated its warning to foreign workers that any involvement in criminal charges can lead to revocation of their working permits.

Repeated violations might result to sanctions and penalties and eventually to suspension or permanent revocation of permit to operate for the companies they work for in Clark.