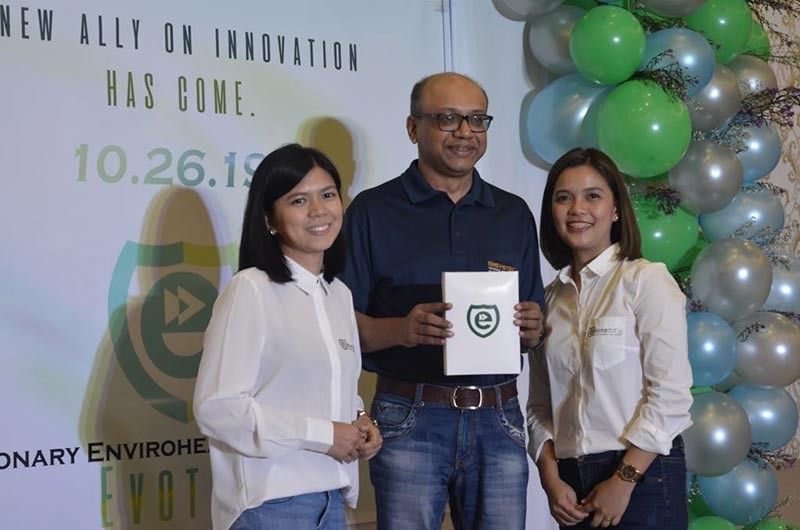 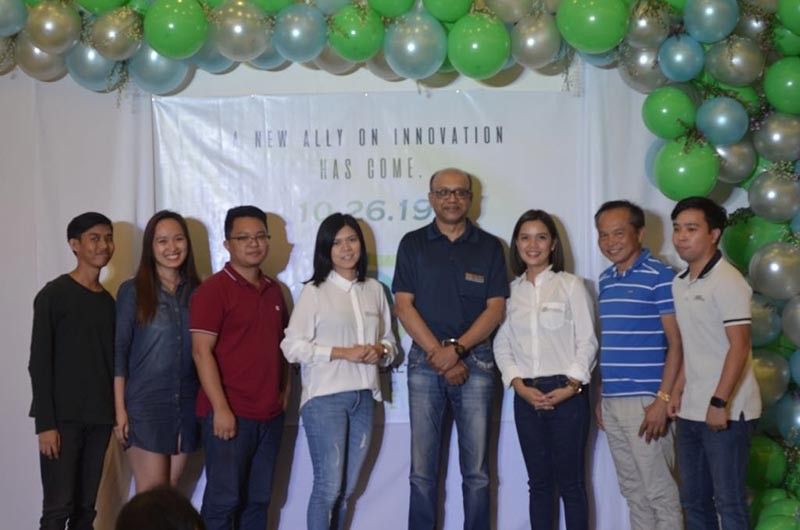 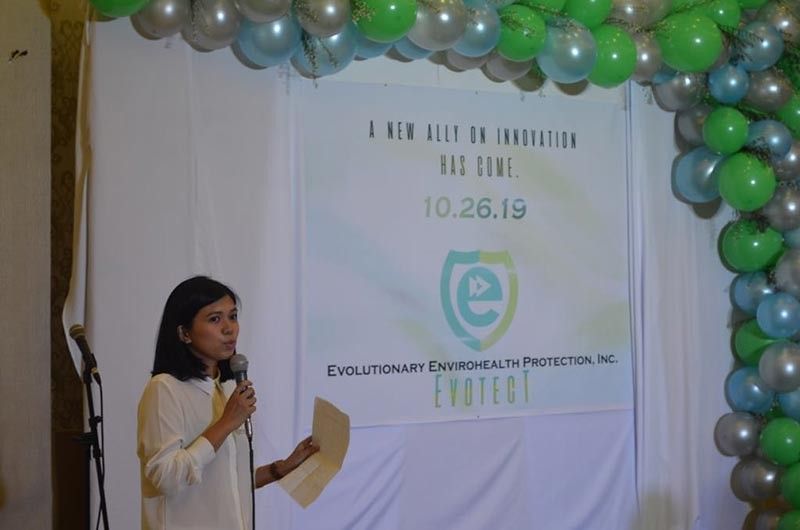 PESTS can be the challenge towards achieving a healthy environment.

Meanwhile, farmers continue to struggle with their livelihood, with different insects infesting their crops, resulting to loss of income.

Restaurants, on the other hand, are having a tough time ridding off rats and other filthy pests that pose sanitary risks, but also in the business.

All of these scenarios, whatever economic state or situation it be, everyone is vulnerable of its aftermath.

Although maintaining a healthy surrounding by doing daily cleanup would still be the best solution, however, in some cases it will never be enough.

People then turned to pesticides as an effective way to rid off of them, the fear of its posed risk still turns them off from using it as it might have a damaging effect on one’s health and its surroundings.

With the advancement of technology and innovation of product, these so called “green pesticides” are now making waves in the market.

But not all are effective enough, as it still entails a possible side effect to those who would use it.

Evolutionary Envirohealth Protection, Inc. (Evotect) chief executive officer Alayssa-Marie P. Erese believes that there is a need to shift the current pesticides available in the market to a “green-labeled” one.

While to some it seems impossible, but Erese said Evotect had proved that a pesticide can be a hundred-percent organic.

Prior to Evotect, she used to work for a banana-producing company as a sales representative for four years.

During those times, Erese saw the detrimental risk banana planters suffered due to the hazardous chemical they used.

“There were people I knew who got cancer, and had their lungs deteriorated because of the hazard chemicals used by our banana planters,” she revealed.

This had challenged her to create her company, which would mainly focus in assuring the health of the consumer and the environment won’t be jeopardize.

“Our goal is to help our community and the government, especially in addressing serious health issues, especially that dengue cases are increasing,” she said.

Evotect has in stored a wide range of urban and household pest products that could kill cockroaches, mosquitoes, termites, rodents, termites, and all kinds of pest.

While some claim to be a “green-labeled” pest killers, Erese said their product is unlike any other product, which thinks that the stronger the chemicals injected in the product, the effective it could eliminate pests.

“Our products, when used by our patron, they won’t have to worry because the chemicals that are exposed to humans will be excreted through urine and sweat, making safe and non-carcinogenic since the pores will secrete it,” Erese said.

Their suppliers, whose products come from the United States and Australia are guaranteed to be safe and had undergone several studies and test, also having been certified as safe by the Food and Drug Administration (FDA).

Despite being new in the game, they already gained trust from some of their distributors and customers, especially from North Cotabato and Sultan Kudarat. But they are eyeing to make it more well-known in the entire part of Mindanao, a goal that Erese and the guys of Evotect are highly optimistic they can achieve.

“We will try to expand our coverage,” she said with the hope of making their products a household name in the long run.

More than just being a pesticide, she said their products can be employed as a long-term solution to prevent pests from harming and destroying the community.