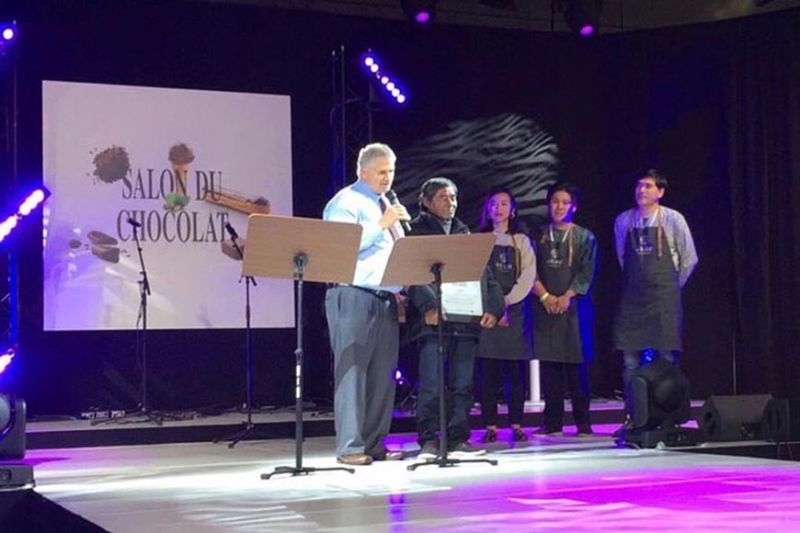 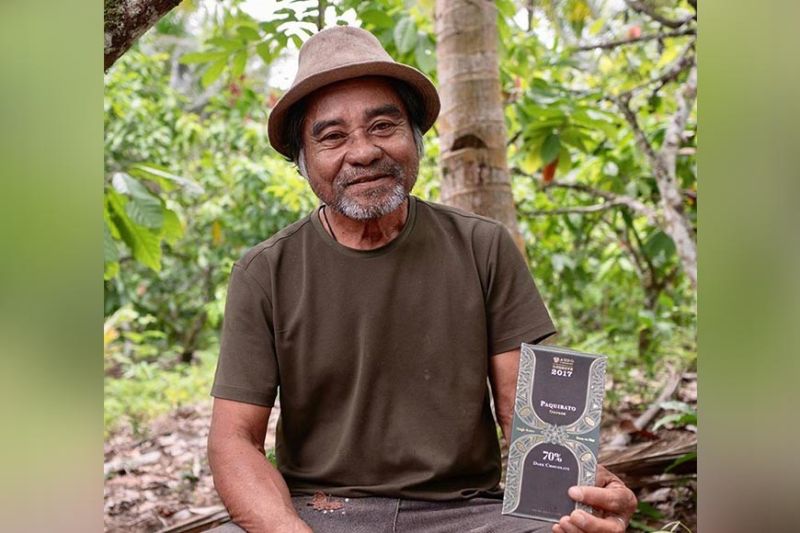 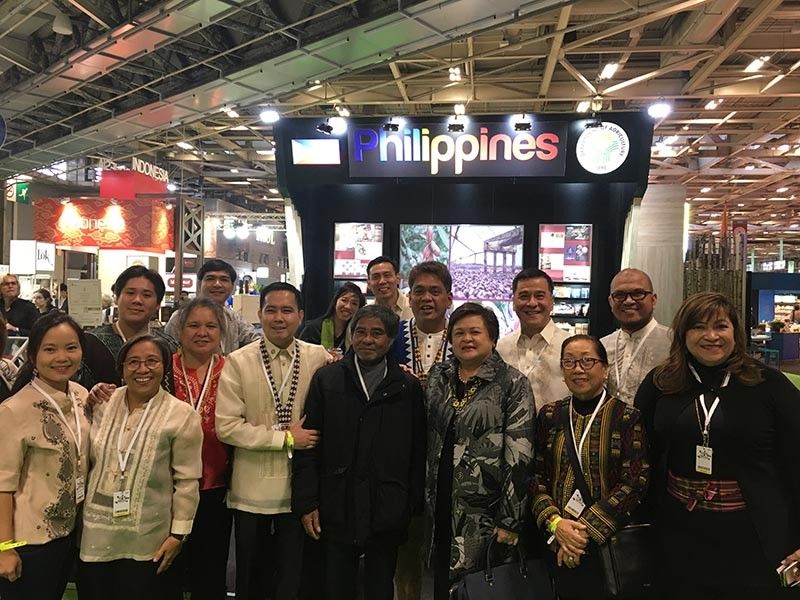 THE Philippines was once again put on a high pedestal on the international cacao industry, thanks to the works of Davao's cacao farmer Jose Saguban and his mentor Louie Cena of a homegrown chocolate brand, Auro Chocolate.

On October 30, Jose's cacao beans were shortlisted as one of the 20 International Cocoa Award (ICA) winners 2019, rising over more than 200 samples from 55 countries at the Salon du Chocolat in Paris, France.

For mentor Louie Cena, the secret ingredients present in Sangoban’s beans to earn this global recognition are years of preparation, determination, hard work, and the willingness to learn.

Cena, who as of this writing is in Paris, France, shared to Sunstar Davao their journey through a Facebook message.

He said since October 2015, Auro Chocolate had been working with Sanguban, a simple cacao farmer in Brgy. Malabog, Paquibato District. Sanguban owned 3 hectares of cacao with coconut and other fruits and is a member of Paquibato Tree Developers Cooperative.

Cena said he personally trained him on cacao production and post-harvest processes and has seen the potentials of the cacao grown in Sanguban’s farm.

“While working with cooperative, I spend time with Mang Jose because I believed since day one that his cacao beans have a potential for international recognition,” he shared.

He added, “[This is] because Paquibato Cacao has a very unique flavor that when you make chocolates out of it, there are natural fresh fruits flavor notes that are present to the cacao that are not present to other cacao in Philippines.”

After sending Sanguban’s cacao beans for the competition, they were informed two months ago that they made the cut into the Best 50 Samples in the World. They flew to Paris to have Sanguban receive the award in person but they were in utmost surprise that his beans were pronounced as part of the 20 ICA awardee.

“I was so emotional for all Filipinos that we are chosen as one of the best over more than 200 participants from 55 countries,” said Cena who likened ICA to Oscars Awards but for the chocolate industry.

Producing excellent quality cacao beans can be painstaking and time-consuming. But Cena ensured they keep their farmers motivated by giving value to their efforts.

“We invest in relationship with farmers and we make sure that farmers get better share,” he said.

“We pay farmers 130 percent to 200 percent the value of cacao. We even buy cacao beans higher than world market so that we can help the farmers and they will give us the best quality beans. We value farmer – that is the key. Never cheat a farmer so they will help you grow and they will have good life like never before,” he added.

He said Auro Chocolates stand for quality cacao to produce best chocolates and that it can only be done if farmers feel the value of their effort in the process.

It has always been his goal for the cacao in Paquibato to be recognized in the international arena. For him, the award is an achievement unlocked.

“For three years, I worked hard to this hot bed community to be able to come up with something that the world can recognize. In 2015, I made a declaration that Paquibato will be known not as a place of terrorism but a source of best beans in the world,” he said. “It is now happening. God is good,” he said.

Cena said Sanguban has become a humble representation that the farmers all over the country, when armed with the right attitude and the willingness to learn, can also win big.

“Jose is only the face of the Philippine cacao farmers. His character of being a learner despite of age and being a hospitable person makes him great,” he said.

He added the recognition also served a morale booster for the Philippine cacao farmers and a wake-up call that there is money in cacao. 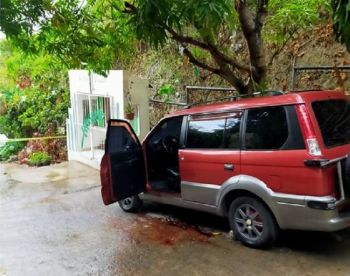