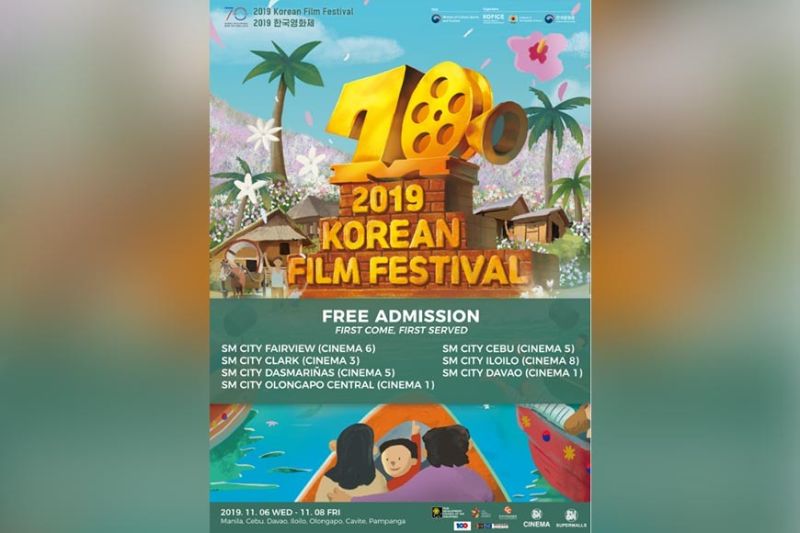 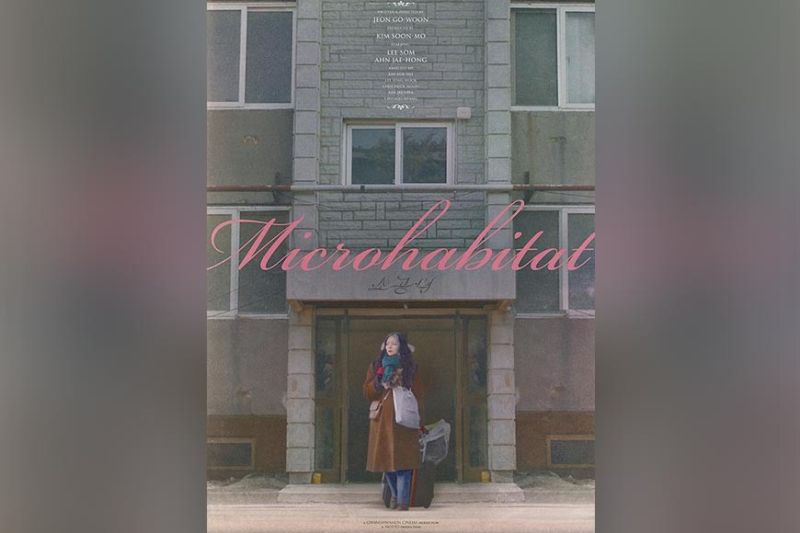 Microhabitat by Jeon Go-woon follows the story of Miso who gets by in her life by housekeeping, but decides to give up her house and leave when the government doubles the price of her favorite things – cigarettes and whiskey. Before doing so, she makes a list of friends who may or may not let her stay in their place. The director, Jean Go-woon will be in Manila for a Master’s Class on November 6 at the Samsung Hall. (Contributed photo) 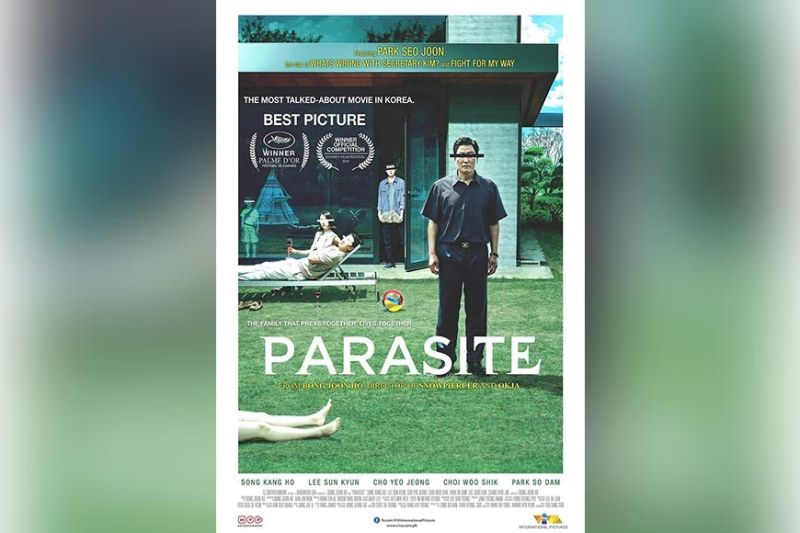 Cannes Film Festival Palm D’ Or winner Parasite by Bong Joon-Ho is about the poor and unemployed Ki-Taek who lives with his family at a low income area in Seoul. When his son Ki-Woo was offered a tutoring job while he’s abroad, he enters the life of the wealthy Park family, with his own family lurking in the background. (Contributed photo) 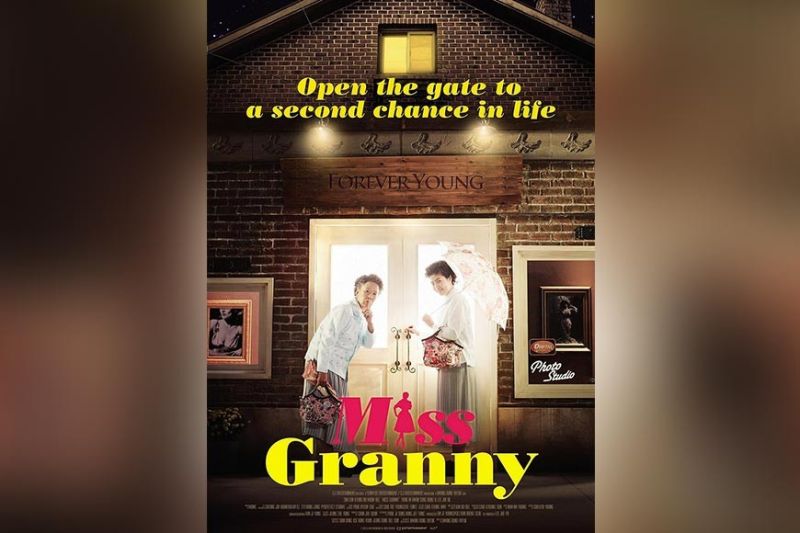 Miss Granny by Hwang Dong-hyeuk narrates the unexpected adventure of 70 year-old Oh Mal-soon who was transformed from a wrinkly granny to a young lady when she had her funeral portrait taken at the Forever Young Portrait Studio. (Contributed photo) 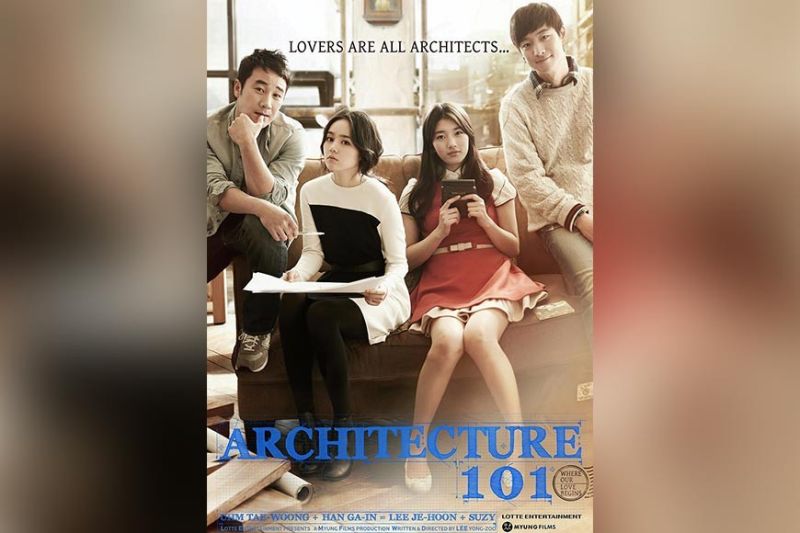 Architecture 101 by Lee Yong-Joo is about Seung-min who falls in love with his classmate Seo-yeun whom he meets in an ‘Architecture 101’ class. He hides his feelings for her, but 15 years later, an unexpected client knocks on his door to hire him. (Contributed photo) 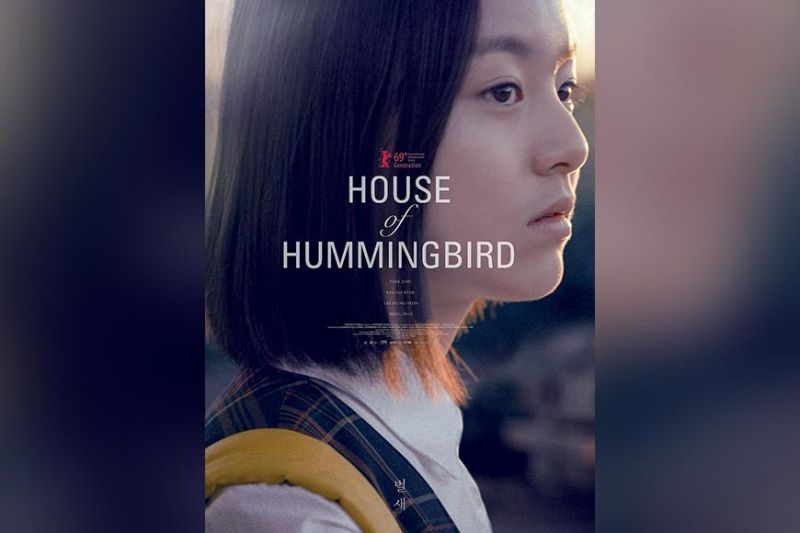 The House of Hummingbird by Kim Bora follows the life of a lonely 14-year-old girl named Eun-hee who moves through life like a hummingbird – searching for a taste of sweetness whenever she may find it. (Contributed photo) 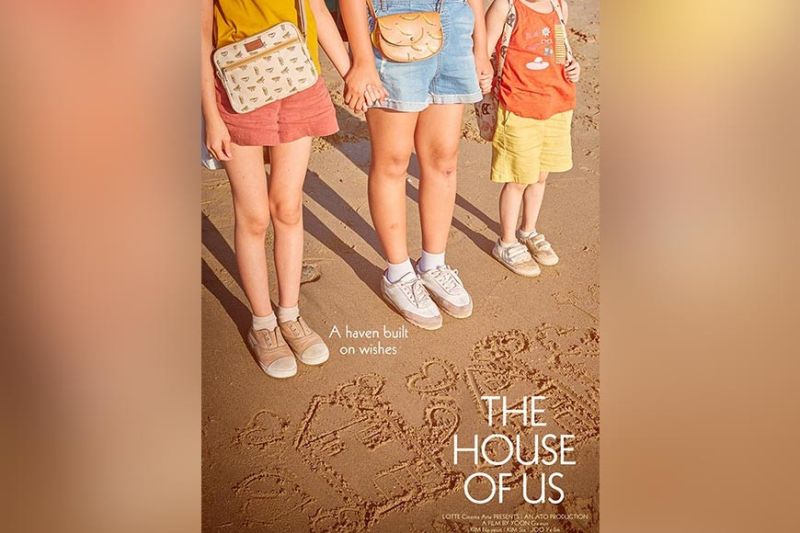 House of Us by Yoon Ga-Eun narrates the story of a girl named Hana who meets orphaned Yoomi and her sister Yoojin who also struggle to rebuild their home and their family’s relationship. (Contributed photo) 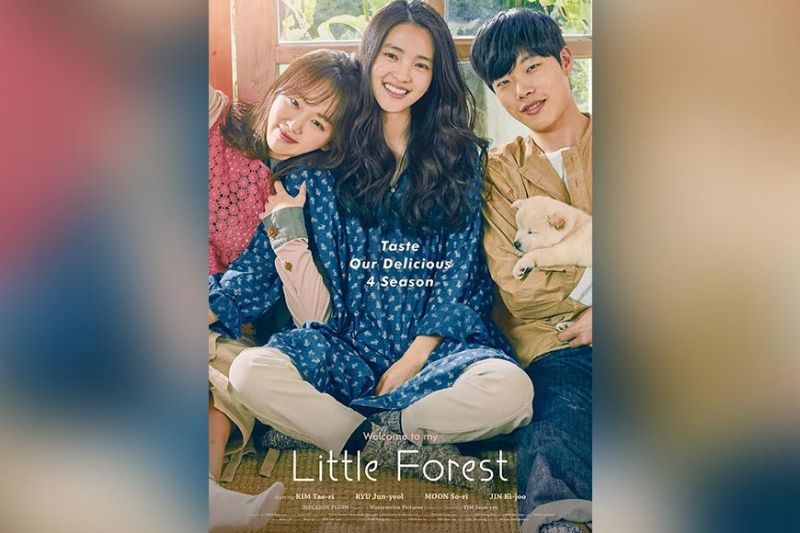 Little Forest by Yim Soon-rye is about Hye-won’s unfortunate life in the big city which makes her return to her hometown. There, she reunites with her childhood friends who make her realize the real pleasure of living a simple life. (Contributed photo)

IN CELEBRATION of the 70 years of Philippine-Korean friendship, the Embassy of the Republic of Korea, the Korean Cultural Center in the Philippines (KCC), the Korea Foundation for International Culture Exchange (Kofice) and SM, will present the Korean Film Festival in seven cities around the Philippines.

This year’s festival with the theme “Sailing Beyond Together,” will kick off in Manila on November 6 at the Samsung Hall in SM Aura Premier. No less than Jeon Go-woon, director of the festival’s opening film Microhabitat, will grace the opening night with a Special Director’s Talk.

Jeon Go-woon’s Microhabitat is an award-winning comedy-drama film which follows the story of Miso who gets by in her life by housekeeping. When the government doubles the price of her favorite things – cigarettes and whiskey, she decided to leave her house. Before doing so, she makes a list of friends, who may or may not, be willing to make a space or two for her.

Through the festival, Filipino audiences will see the masterful storytelling, acting, and technological advancement in Korea’s thriving film industry. Film enthusiasts can also look forward to the critically-acclaimed and most talked-about 2019 movie in Korea entitled Parasite by Bong Joon-Ho.

The film, which won the prestigious Palm D’Or at the Cannes film festival, is about the poor and unemployed Ki-Taek who lives with his family in a damp, insect-infested semi-basement apartment at the low income area in Seoul. His son, Ki-Woo, is offered a tutoring job while he’s abroad where he enters the life of the wealthy Park family, with his own family lurking in the background.

Other festival must-sees include: comedy film Miss Granny by Hwang Dong-hyeuk, drama films Little Forest by Yim Soon-rye, House of Humming Bird by Kim Bora, and House of Us by Yoon Ga-Eun. Romance film Architecture 101 by Lee Yong-Joo will also be shown.

The Korean Film Festival is one of the many exciting cross-cultural events at SM Cinema. (PR)