Editorial: Respecting choice not to breastfeed 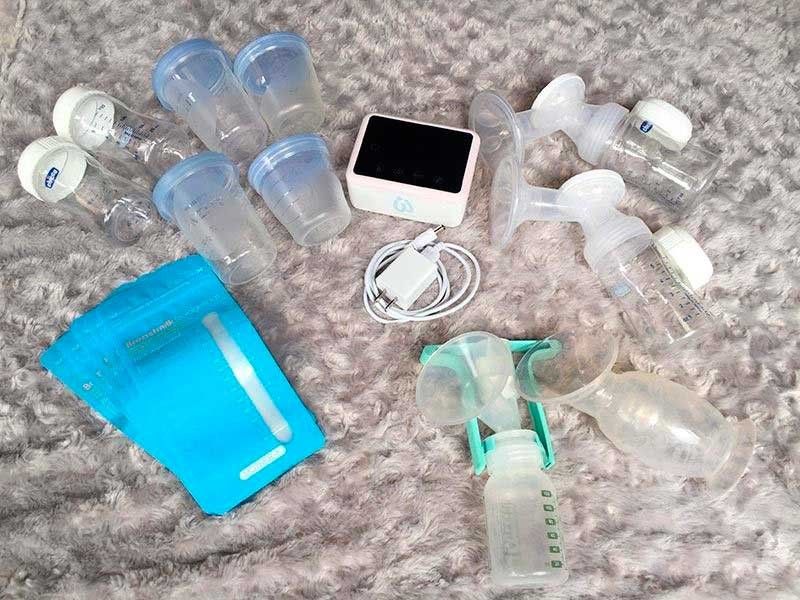 RESPECT, SUPPORT. A woman’s decision to breastfeed or not is influenced by others, particularly by her partner. Supportive partners provide for the family’s needs, including the caring of the other children and sharing of household chores. (File Foto)

BREASTFEEDING is associated with many kinds of stigma. For decades, women struggled to breastfeed because the commercial promotion of infant formula milk was omnipresent and made mother’s milk seemed an inferior substitute.

Then breastfeeding in public became stigmatized, with the prudish frowning on the practice as if the exposure of breasts was indecent and disruptive. Although the superior benefits of mother’s milk are now enshrined through legislation and implementation, prevailing misperceptions project a sexualized stereotype that made it difficult, long before the public was educated and breastfeeding stations existed, for women to nurse their infants without fear of judgment and harassment in public places.

The advocacy for breastfeeding has succeeded in overturning and shunting aside many of the stigmas discouraging women from nursing their babies.

Yet, stigma is now directed at women who do not breastfeed. The decision not to nurse one’s child can be based on several reasons.

Possible barriers to breastfeeding exist in the family, the community, the workforce, the public health system, and the woman herself. At the root of the decision to breastfeed or not should be women’s informed choice, urge advocates of women’s right to bodily autonomy.

This is the right of women to make decisions concerning their body and personal welfare, including their reproductive right, through access to information and freedom from coercion from persons or society.

Creating a community that is breastfeeding-friendly should mean respecting women who choose not to exclusively breastfeed for the first six months of an infant’s life; decide to combine breastfeeding with formula feeding for their offspring; or opt not to breastfeed at all.

There is a need for society to “invest in programmes and policies that put women’s rights, dignity and choice at the centre,” asserts the Global Breastfeeding Collective, composed of international organizations led by the United Nations Children’s Fund (Unicef) and the World Health Organization (WHO).

The Global Breastfeeding Collective points out that it is everyone’s responsibility to support a woman’s right to breastfeed as a “measure of gender equality.”

Part of this responsibility is to provide the information and support to enable women to make informed choices about breastfeeding.

The Unicef and the WHO advocate that exclusively breastfeeding from birth till six months of age protects a child from malnutrition and disease, as well as deepens the bond between mother and child.

Because breastfeeding delays the return of menstruation, it prevents a woman from getting pregnant right after childbearing and helps in the spacing of births. Breastfeeding promotes women’s health by reducing the risk of breast cancer, ovarian cancer, heart disease, and diabetes, according to the Global Breastfeeding Collective.

Unfortunately, greater awareness of the myriad benefits of childbearing has exerted more social pressure on women to choose breastfeeding regardless of constraints confronting them.

A difficult birthing, poor nutrition, an unsupportive partner, psychological changes from pregnancy and childbirth that create anxiety, depression, and guilt, career stress, lack of office breastfeeding facilities, commuting woes, and multiple chores at home, farm, and workplace are some of the factors preventing women from nursing their child.

Pressure from family, friends, colleagues, and even strangers encountered in public places also complicate the decision to breastfeed or not, how long to breastfeed, when or how to breastfeed, and other hindrances preventing women from relaxing to let their milk flow and nurture their infant.

As the Global Breastfeeding Collective notes: “There is a popular misconception that breastfeeding is free and easy. In fact, it requires access to trained counselors and the time to breastfeed or express milk.” 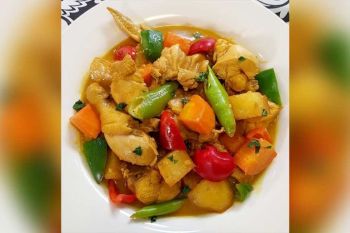