Monsters The Musical: A brave endeavor 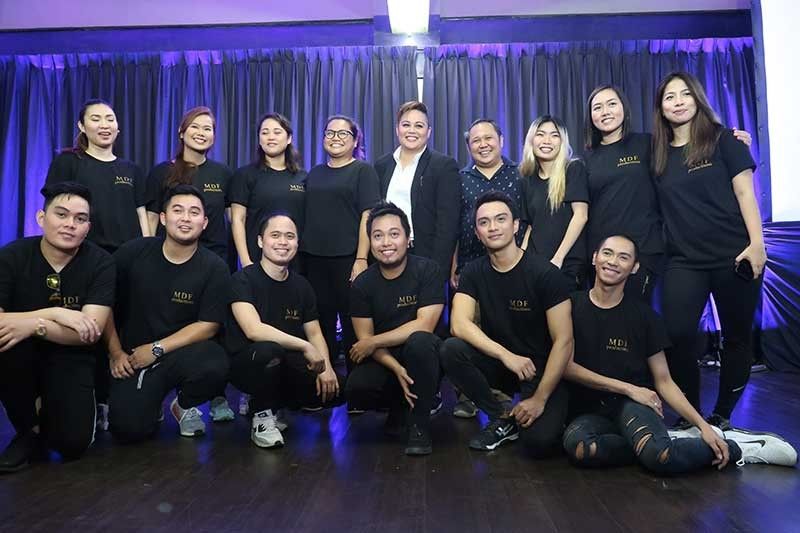 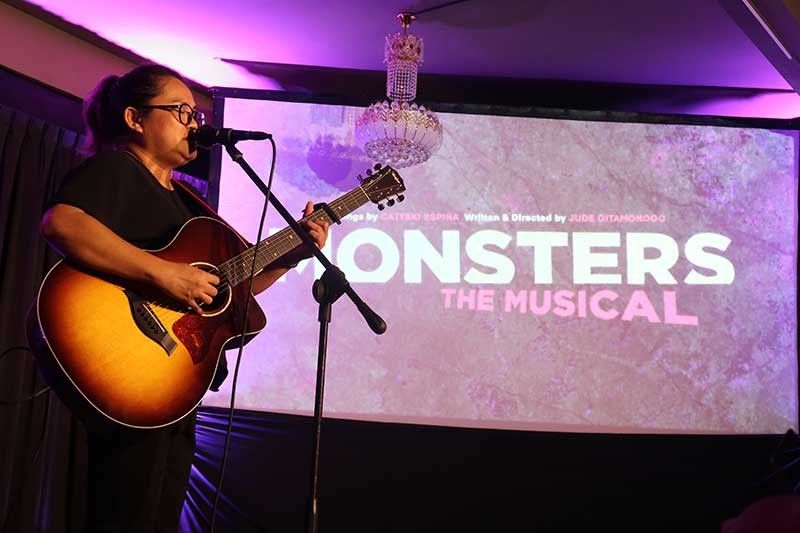 THERE’S a new Cebuano musical coming up: “Monsters the Musical.” It is a coming-of-age love story about two friends, Bea and Elle, and their journey of self-discovery along with battling their monsters together. The show is about being brave and fighting the monsters of one’s own making.

“Monsters the Musical” is written and directed by Jude Gitamondoc, who shared that this is his directorial debut. Celebrating another first is Jaggy Gomez debuting as choreographer. The musical is produced by executive producer Margo Frasco of MDF Productions; the musical being its pilot production.

The play was written a year ago with the execution beginning on January this year, followed by auditions in June and rehearsals in July. It has an all-Cebuano cast, production crew and live band. Beyond their expertise in theatre, the cast—known as “The Brave Cast”—is composed of allies for LGBTQ+ (lesbian, gay, bisexual, transgender, queer and others) and women’s rights.

“Monsters the Musical” will take place on Nov. 16 and 17 at SM Seaside City Cebu Centerstage. Matinee will be at 2 p.m. and the gala at 8 p.m.