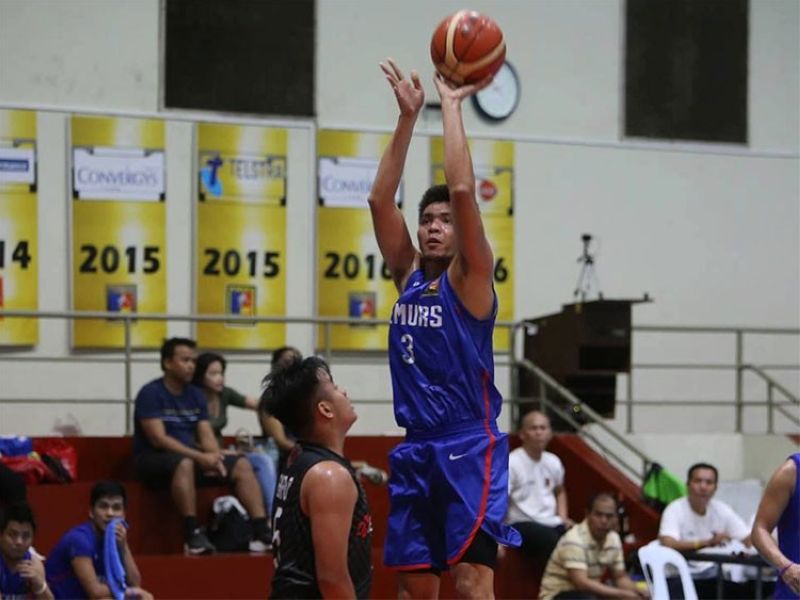 CEBU. The Contact Solutions Flying Lemurs ran their winning streak to six games with their rout of MedSpecialized. (Contributed photo)

THE Contact Solutions Flying Lemurs kept their spot atop the standings with a 97-45 demolition of the MedSpecialized Unicorns in the Evo League of the Tanduay Athletics E-Leagues for Basketball Season 15 at the City Sports Club-Cebu basketball court last Sunday, November 3, 2019.

The win was the Flying Lemurs’ sixth in a row and 12th in 13 matches so far.

Five different players scored in double-figures for Contact Solutions led by Rami Gallego, who made 16 points and eight rebounds, while Cyril Gayo, Jerard Dela Cerna, Kenneth Orias and Norphil Ramos each had 10 points.

The Dyninno Jets (8-5) also soared past the Tech Mahindra Mighties (8-4) as Rainier Obenza had 15 points and five boards. Arnold Estores and Jeno Norombaba helped out with their 11 points apiece.