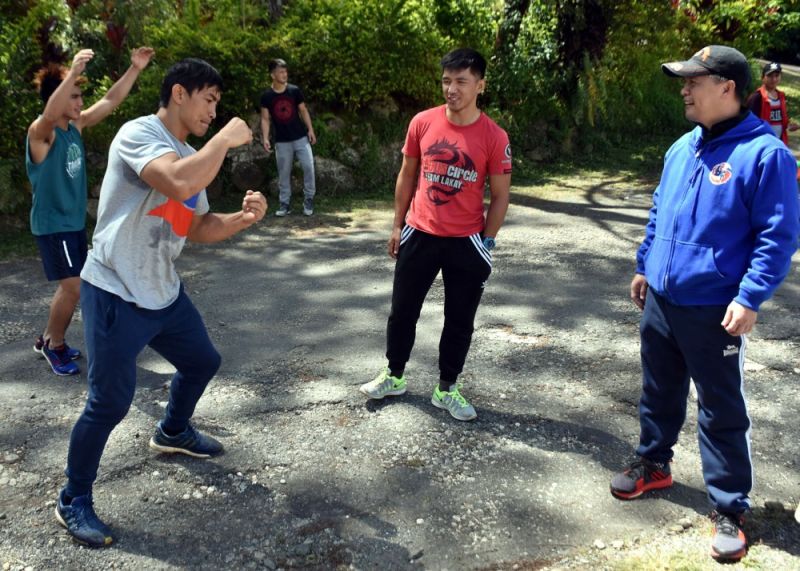 JOSHUA Pacio believes he is in for a tough contest as he seeks to defend his ONE Championship strawweight world title on Friday, November 8 at the Mall of Asia Arena.

Although Pacio will be defending his title in front of his home crowd, it will be a different atmosphere as he takes on another Filipino title contender in Rene Catalan.

“I’m happy with this match-up. It only goes to show how mixed martial arts in the Philippines continues to grow,” Pacio said. “For me, it’s a big privilege to be a part of this historic face-off, as two Filipinos meet each other for the world title – and it’s against a decorated veteran. I’m also happy to fight here in the Philippines again.”

The Team Lakay star has emerged as his division’s undisputed number one in the past year with a pair of impressive wins in world title encounters, but his next opponent could offer his biggest test yet.

The driving force behind Catalan Fighting Systems (CFS) is one of his country’s most decorated wushu competitors – his honors include two world titles and an Asian Games gold medal – and he has been exceptional in the Circle since he adjusted to his new sport.

Though the 40-year-old went winless in his first three ONE bouts, Catalan has won six on the spin since then – including a first-round TKO of former world champion Yoshitaka Naito, who Pacio needed five rounds to defeat – to earn his shot at the gold.

Pacio watched the match closely and recognizes what he will be up against.

“I think we’re evenly matched. Kuya Rene’s sanda background is his bread and butter, while he has also improved a lot in his wrestling and grappling,” he says. “I was impressed with what he did with Naito. He stopped his takedowns and won via stoppage. We’ve seen how he’s improved, and he’s on a six-fight winning streak. He’s certainly [a worthy challenger].”

Although Pacio said he will be up against a world class striker, the two time strawweight champion said he never had any hesitation accepting the contest wanting to face the top athletes in his division to cement his status as the world’s best.

“I respect Rene Catalan. [CFS] are the pioneers. They represented the country countless times. They were already there when I hadn’t even learned how to punch. But, this is mixed martial arts and I have to prove that I deserve the belt, so I’ll do everything to retain my world title,” Pacio said adding he is also determined to prove himself.