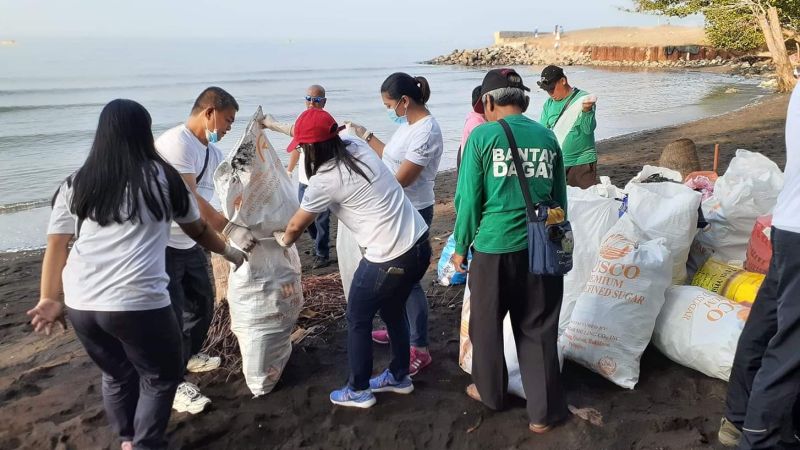 BACOLOD. Through the dedicated efforts of the company's employees and partners like Bantay Dagat of Davao City, more than 7,000 kilograms of garbage was collected by Coca-Cola volunteers and partners during the 34th International Coastal Clean-up. (Contributed photo) 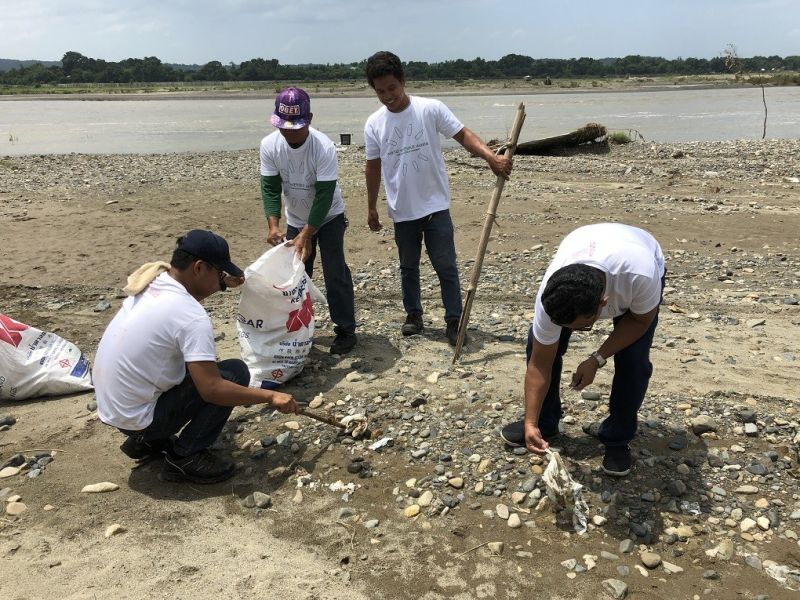 BACOLOD. More than a thousand Coca-Cola employees volunteered for the 34th International Coastal Clean-up across 27 locations nationwide, from Luzon to Visayas, and Mindanao. (Contributed photo)

IN KEEPING with its Go Beyond Good manifesto, Coca-Cola Philippines has again mobilized its associates to participate in the 34th International Coastal Clean-Up.

In the Philippines, Coca-Cola has 19 bottling plants and over 50 sales and distribution offices.

The company believes that responsible stewardship of the environment is a collective effort -- everyone has a part to play.

During the 34th ICC, Coca-Cola worked hand-in-hand with various partners to ensure a more far-reaching impact for the activity.

In Bacolod, over 80 Coca-Cola associates spent their day at Purok Seawall in Punta Taytay, a coastal barangay and fishing village, to take part in the cleaning activities.

"Coca-Cola has been part of Bacolod for more than 70 years, and activities like the International Coastal Clean-up are important to us. It is one of the many ways we can give back to the community and to the environment that we consider home. We are very much committed to turning our World Without Waste vision into a reality here in Bacolod," said Bernard Engada, Coca-Cola Bacolod plant manager.

Aiming to dispel the notion that plastic packaging simply becomes "waste" after serving its initial purpose, Coca-Cola has doubled down on its campaign to reiterate that high-value plastics, such as PET bottles, have life beyond their initial use, as these are 100% recyclable and therefore can be further transformed into many useful products. The Company has also been leading several initiatives across the country demonstrating this.

Coca-Cola envisions a World Without Waste where it closes the loop on its packaging, by collecting and recycling every bottle and aluminum can it sells by 2030. In the Philippines, the company has been coordinating and collaborating with various partners, local government units, and NGOs as it works towards this goal.

Coca-Cola has also made a commitment to help create World Without Waste (WWW) communities across the Philippines -- where Coca-Cola will bring together local communities, civil society groups, and the youth to develop and carry out holistic solid waste management plans. It is piloting this initiative in its host barangays in Bacolod and Iloilo. (PR)