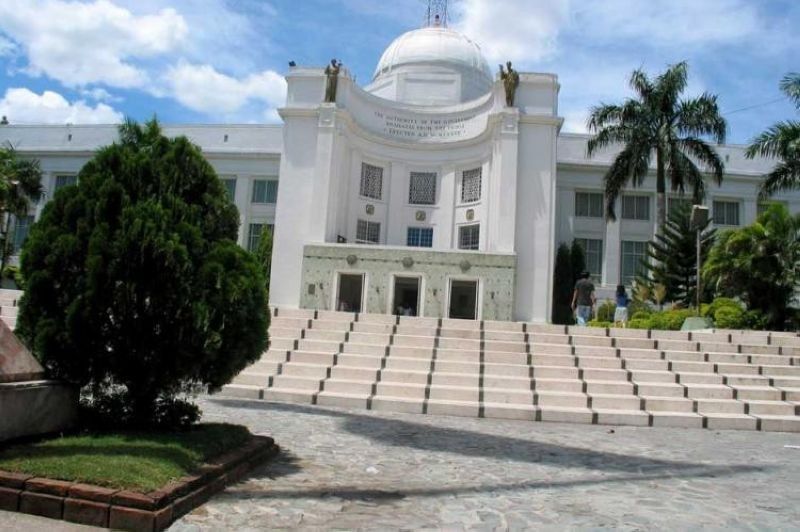 THE Cebu Provincial Government is set to receive P4.2 billion from the National Government to fund the implementation of the Universal Health Care (UHC) Law.

Cebu was chosen as one of the pilot provinces for the initial implementation of the UHC Law (Republic Act 11223), which was enacted in February 2019 by President Rodrigo Duterte.

The law seeks to ensure a 100 percent population coverage of the Philippine Health Insurance Corp. (Philhealth), so that all Filipino citizens can have access to a comprehensive set of health services “without financial hardship.”

During the Tuesday, Nov. 5 budget hearing in the Provincial Board (PB), Provincial Treasurer Roy Salubre said the amount from the National Government is part of the sources that will fund the P12 billion annual budget for 2020 proposed by the office of Gov. Gwendolyn Garcia.

Of the P4.2 billion, around P1.9 billion would be spent for the upgrading of the 16 provincial and district hospitals in Cebu.

Cebu and 32 other local government units (LGUs) were the first places to indicate that they are committed to implement the UHC Law.

These LGUs were also chosen as pilot provinces because of their “good performance and improvements in terms of service delivery, and medical facilities, among others,” according to the Philhealth.

The Philhealth officials met with Garcia last Oct. 30, informing the latter that up to P9 billion would be given by the National Government to the Province for the implementation of the UHC Law.

But for a more “conservative” estimate, Salubre told the PB that his office decided to include only the first half of the National Government funds in the Capitol’s proposed annual budget.

If the proposed 2020 budget is approved, P6,255,097,777.74—a major chunk of the budget, or 52.13 percent—would go to social services. This would cover medical services and social welfare programs, among others.

Earlier, Garcia said the Capitol would work on upgrading the provincial hospitals in the cities of Bogo, Carcar and Danao, and the other facility in the town of Balamban from a first level status to second level.

A hospital under a first level status does not have an intensive care unit (ICU); it caters only to patients who need minor care and supervision. On other hand, a second-level hospital has all the elements of a level-one hospital but it has specialists and additional facilities, including an ICU for critically ill patients.

Aside from the Philhealth funds, the Capitol’s other sources for the proposed budget next year include P700 million in local income, P3.2 billion in cash in Capitol’s possession and P3.8 billion worth of internal revenue allotment.

The proposed 2020 budget is expected to be passed by the PB as majority of its members are allied with the governor.

An explainer published by the National Economic and Development Authority in its official website, said the UHC Law provides for the classification of Philhealth members into two groups: contributory members (premium contributors from payroll) and non-contributory members (fully subsidized from tax collections).

The law also addresses the fragmented and overlapping roles and responsibilities of various health agencies—the Department of Health and LGUs are tasked to implement population-based interventions and health services such as immunization programs and health promotion programs. Philhealth, on the other hand, is responsible for financing individual-based health services.

The law also provides for a special health fund that must be created and managed by province-wide or city-wide health systems.

All resources intended for health services shall be pooled to finance population-based and individual-based health services. These must also cover operating costs, capital investments, and remuneration and incentives for all health workers, according to the UHC Law. (RTF)