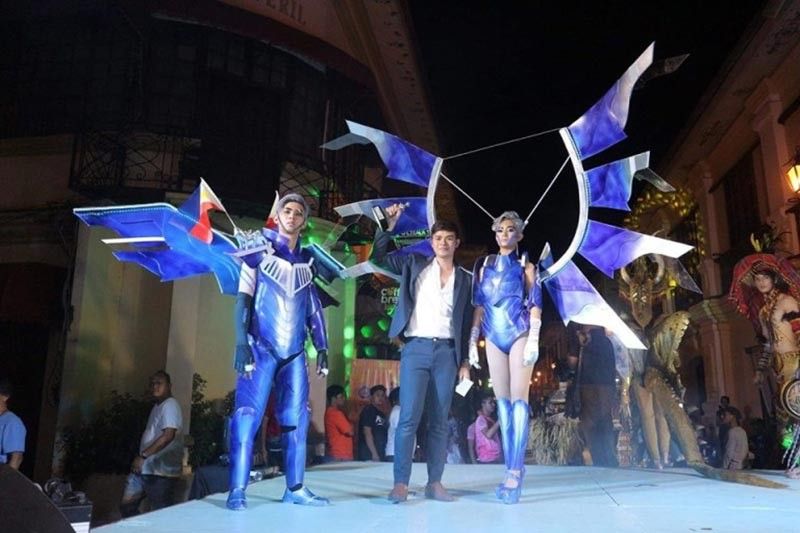 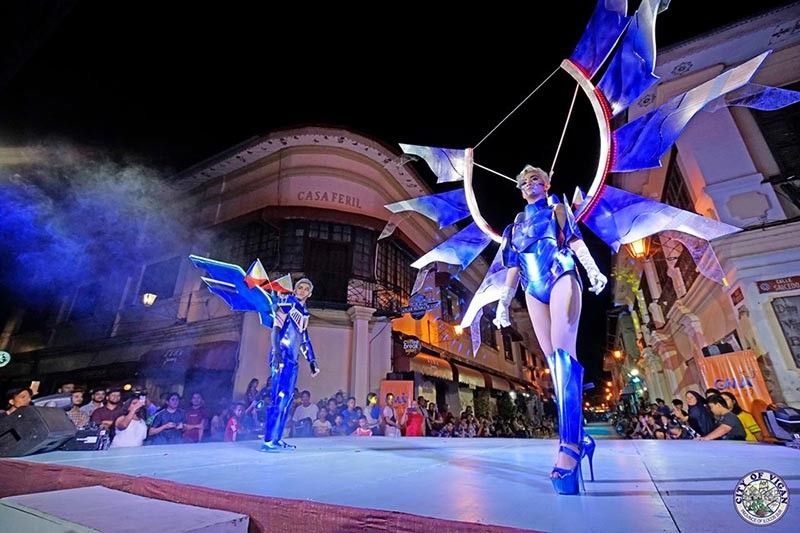 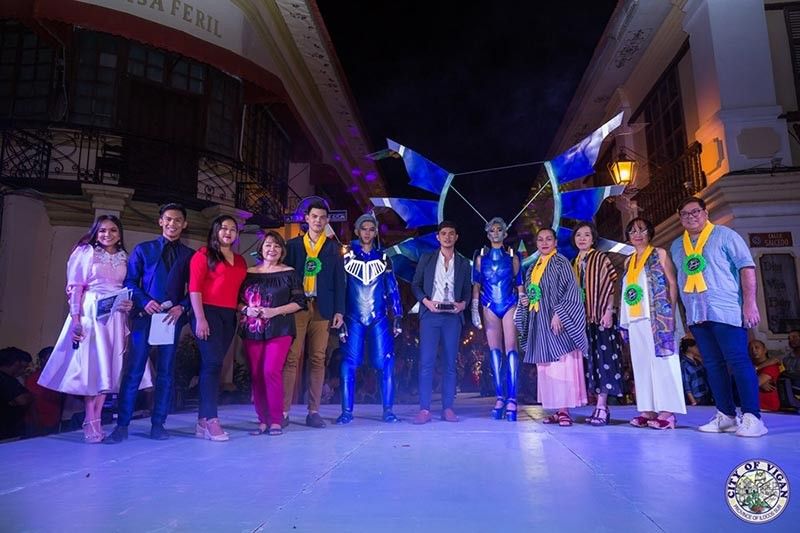 Mulawan’s design is inspired by the jeepney, most popular transportation in the Philippines which is tagged as the “King of the Road” with its flashy lights and loud stereos.

Mulawan, who works in the City Tourism Office of Cagayan de Oro, described his creation as a symbol of unified vision of the Filipino people for a stable economy, harmonious society, and lasting peace, especially in Mindanao where he traces his roots.

The design, he added, is attuned with the long-standing call for jeep modernization that will “greatly benefit the riding public, jeep operators and drivers, and the environment.”

“In my heart comes a deep sense of pride in representing my beloved city of Cagayan de Oro, that is why fluid design is reflective of the bodies of water that are identifiable of the City of Golden Friendship - the majestic Cagayan de Oro River that meets the Macajalar Bay up north,” Mulawan said.

“A river rafting adventure destination, CDO celebrates its Higalaay Festival every eighth month of the year, thus the eight rays of the sun, crafted in this masterpiece,” he added.

Mulawan is just one of the international and multi-awarded artists in Cagayan de Oro City.

Philippines, however, came in second after Indonesia and before Myanmar as the country harvested five golds, five silvers and 12 bronzes.

Mulawan’s gold winning entry in the Thematic Painting category, which was anchored on the subject: “I’m proud of my festival,” was the Higalaay Festival-inspired painting.