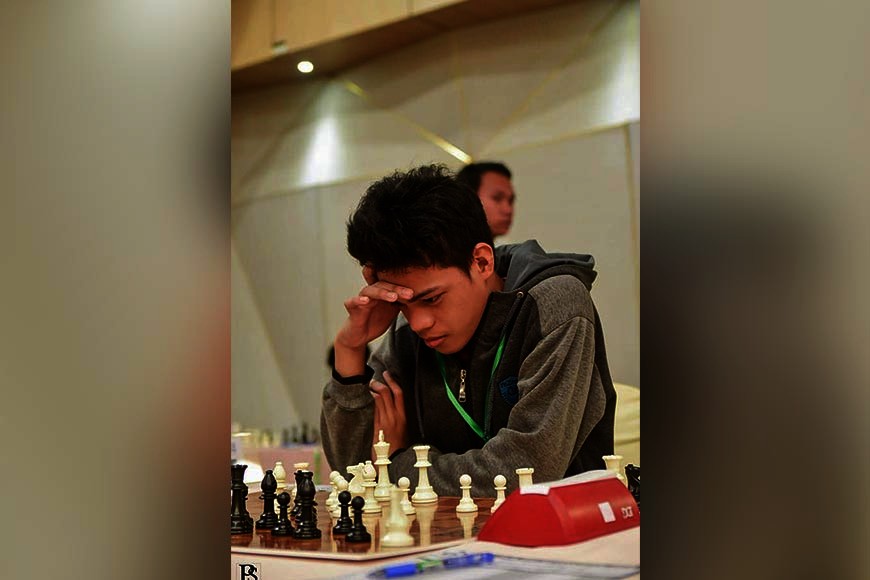 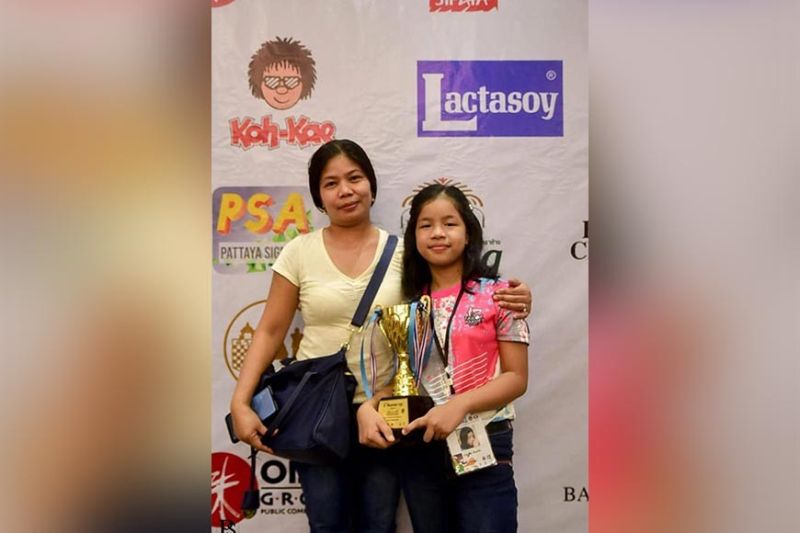 The 16-year-old Ronald Canino, now playing for Perpetual Help in Manila, actually tied with AGM Anand Tushar at six points each but lost the title to the top-seeded Indian master in the Bucholz tiebreaker.

His younger sister Ruelle “Tawing” Canino, 11, of Kauswagan Elementary School waxed hot early but lost steam in the later part of the 7-round Swiss System tourney.

Little Tawing’s 4.5 output was enough of an assurance, however, she also bagged the top juniors award on top of her winning the 12-under girls championship and third-place honor in mixed 12-under event for boys and girls.

Ruelle Canino, on the other hand, bested Corazon Lucero, Felix Aguilera, Chew Ming Thomas Hoe and Arnold Agustin. She managed a draw with former National Shell Active junior champion Marvin Ting of the Philippines, but yielded to AGM Tushar and fellow Filipino Infiesto in the crucial round.