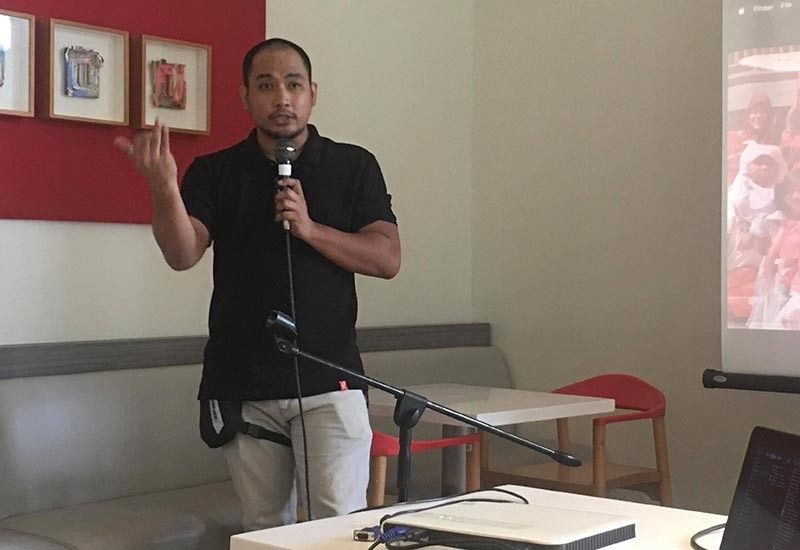 SEVERAL bands from Davao City and some parts of Mindanao and Visayas will hold a simultaneous gig on November 15 to raise relief goods and items needed in the quake-affected communities and promote solidarity among local music artists.

Two bars in Calinan, one in Butuan, and another one in Tacloban have also expressed to participate in the event.

These venues will also serve as donation drop-off points.

Canonigo said that individuals who want to help can come to the said venues with an entrance fee of P50 worth of goods.

He said they are accepting non-financial donations such as food, canned, water, mats, blankets, mosquito nets, and toys for the kids to help in their mental health.

“This is for the rehabilitation period because we have to make sure na ma-sustain natin hanggang sa succeeding weeks,” Canonigo said.

He said they have started accepting donations since Sunday and so far they have received hundreds of sleeping mats and blankets.

He added there are also water supplies being extended to them but the part of logistics remains challenging.

“I need trucks, gallons, and balikbayan boxes where we can put the donations,” he said, adding that his truck is not enough to carry more donations that are coming in.

Canonigo said the donations collected will be turned over to the incident command posts of different local government units of affected areas.