Garcia waits for CSC to decide on Rodas’s employment status 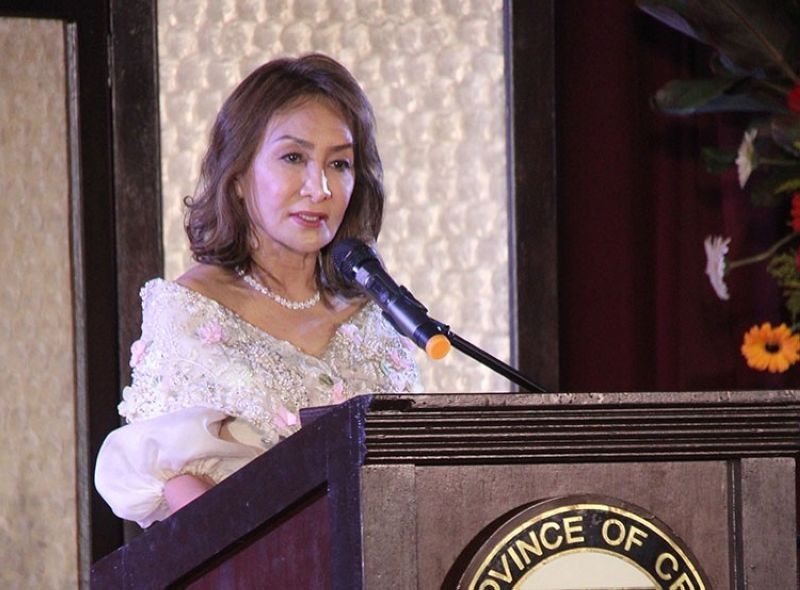 CEBU Gov. Gwendolyn Garcia will wait for the decision of the Civil Service Commission (CSC) on the employment status of former budget officer Danilo Rodas.

Rodas was excluded in the Capitol personnel schedule for 2020.

“It’s not that I won’t issue an appointment. It’s just that I’m waiting for the Civil Service Commission to issue a stand on the matter,” Garcia said on Wednesday, Nov. 6, 2019.

In a letter to the Provincial Board dated Oct. 21, 2019, Rodas asked the Board to correct what he claimed was a “defect of misrepresentation” of the Capitol’s personnel schedule.

One of the documents needed for the proposed P12 billion annual budget for 2020 was the personnel schedule, which listed the incumbent employees of the Provincial Government.

Although his plantilla position is his being an assistant budget officer, Rodas said his name was excluded from the personnel schedule.

For her part, Garcia said she wants “to proceed very, very carefully. That is why up to now, there is no appointment from the governor because this matter is pending before the CSC.”

The Provincial Human Resource and Management Office is expecting a resolution on Rodas’s employment status from the CSC this week.

Budget Officer Emme Gingoyon and another Capitol official were earlier dismissed by the Ombudsman for their role in a procurement that led to the construction of the Cebu International Convention Center. They appealed the decision.

While the appeal was pending, Vice Gov. Hilario Davide III, who was then the governor, appointed Rodas as provincial budget officer.

In 2016, Rodas issued an undertaking that once Gingoyon is reinstated, he would resume his post as assistant budget officer.

“Now he is insisting on this undertaking, which aggravates his illegal appointment. That is rather strange to say the least, even irregular if we must be clear about this in so far as his appointment as budget officer is concerned,” Garcia said.

The Court of Appeals later modified the Ombudsman decision, finding the dismissed employees guilty but only of simple misconduct and punishing them with three months suspension without pay instead of dismissal.

In January 2019, Garcia, who was still third district congresswoman at that time, filed criminal and administrative charges against Davide and five others before the Office of the Ombudsman over the alleged illegal appointment of Rodas and another official.

The matter is still pending before the anti-graft office.

Last July 5, Garcia issued Administrative Order 1-2019, which granted Gingoyon’s request for reconsideration, reinstatement and payment of back wages, and other economic and monetary benefits.

“Right now, we’re waiting for the CSC to issue an opinion. Let them decide on Rodas’s employment status and whether his undertaking would suffice, which for me is evidence on the issue of illegal appointment,” Garcia said in a mix of English and Cebuano. (RTF)