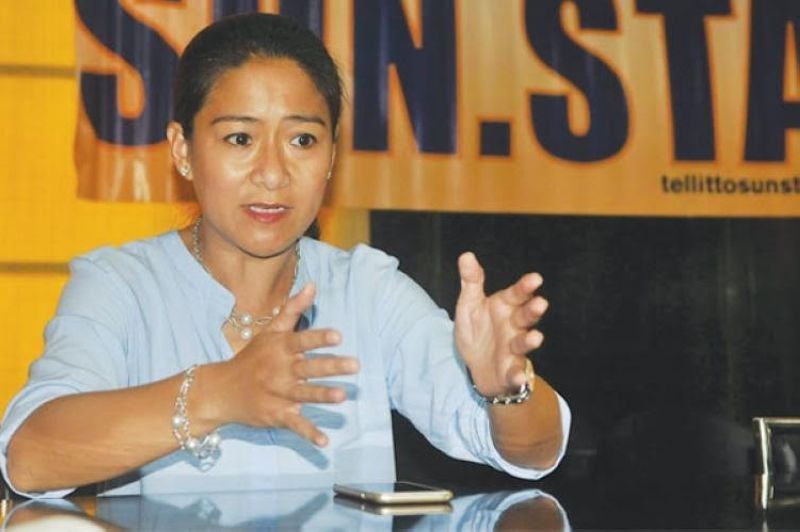 The lawmaker’s objective in filing the measure is for the MCC to accommodate more marginalized but deserving students while freeing the City from the burden of shouldering the school’s budget.

Due to the growing population in Mandaue City, lawyer John Eddu Ybañez, executive secretary of Mayor Jonas Cortes, agreed with Dizon’s plan, adding that there is also a need to build a tertiary-level educational institution.

Ybañez said converting the MCC into a state college would be a big help to the Mandaue City Government as it would be funded by the National Government.

If Dizon’s bill becomes law, Ybañez said there would be more students who could enroll at the MCC, which has a license to operate from the Commission on Higher Education (Ched).

The students would also be able to avail themselves of the Unified Financial Assistance System for Tertiary Education Act, or UniFAST.

The MCC, when it is already a state college, could accept students from other local government units, said Ybañez.

The MCC, administered by lawyer Ernesto Maringuran, occupies a space in the compound of the Mandaue City Cultural and Sports Complex.

The other MCC, operated by Paulus Cañete, is located in Barangay Basak. In August 2019, Ched advised 2,000 students of the Cañete-operated MCC to transfer to other schools as its degree programs were not recognized by the agency.

However, Cañete refused to close the school as there is still a pending appeal before the Court of Appeals.

Ched only recognizes the MCC operated by the Mandaue City Government.

This dilemma did not stop Dizon from filing the bill in the House of Representatives.

She said it’s up to the court to decide on the fate of the MCC operated by Cañete.

“Cañete doesn’t have the power to stop the conversion since it is the power and the prerogative of Congress to make laws,” Dizon said. (KFD)