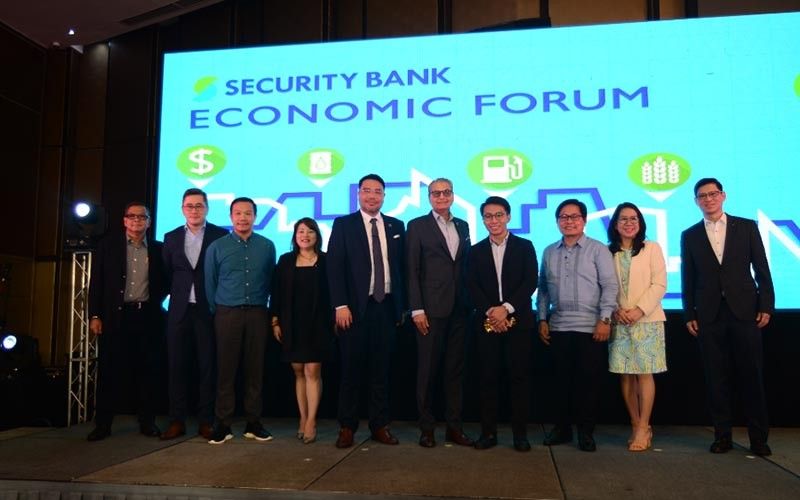 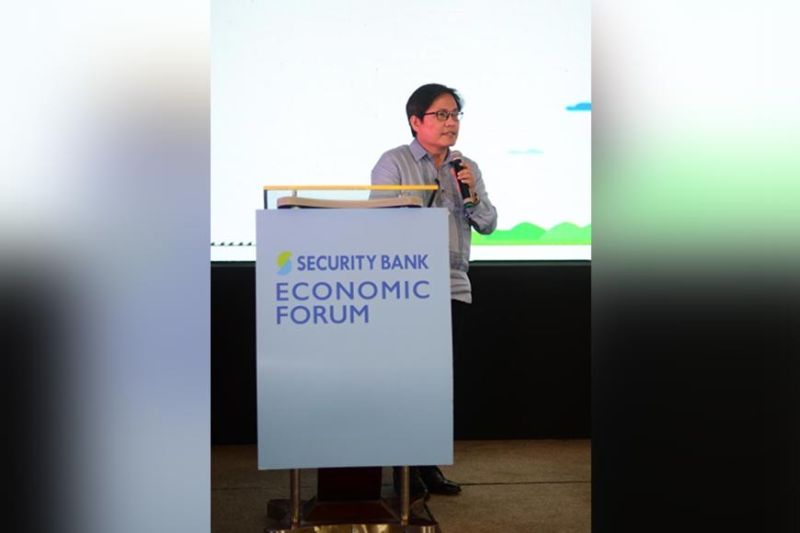 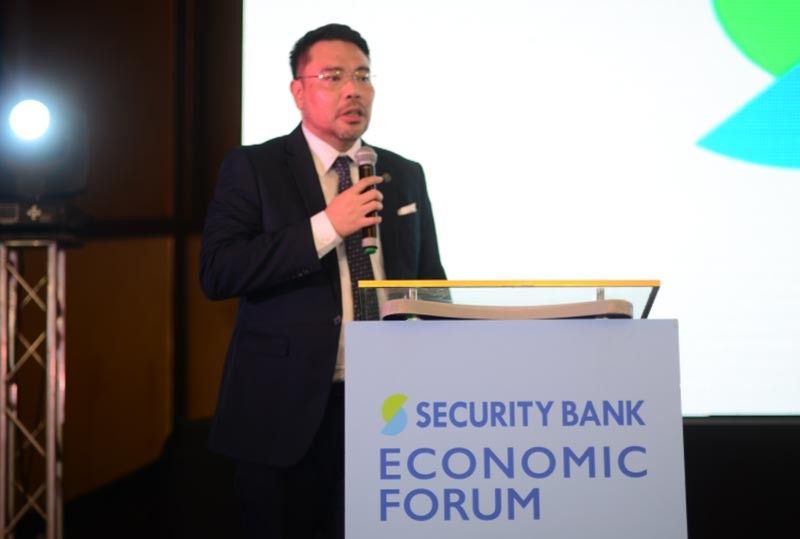 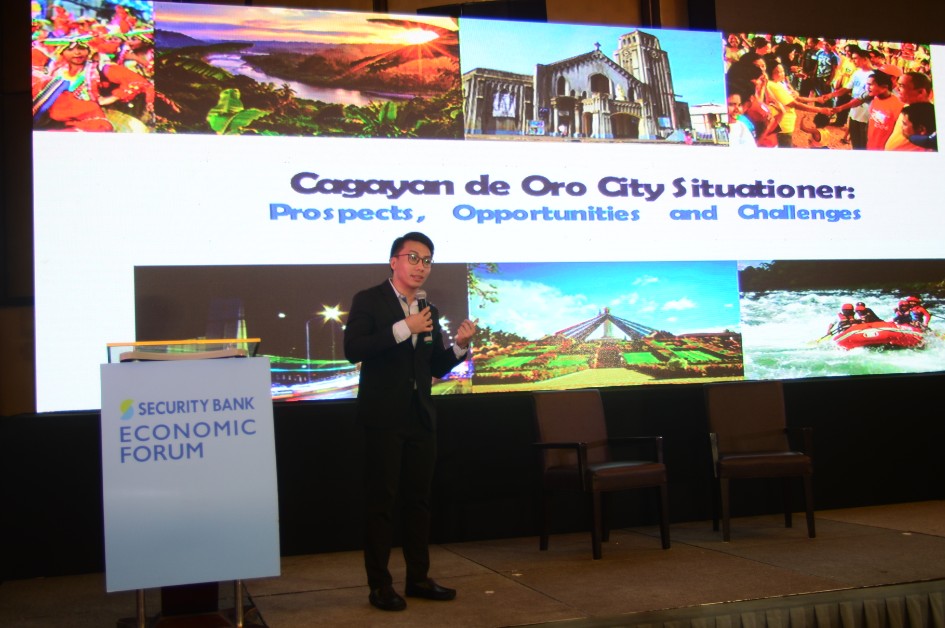 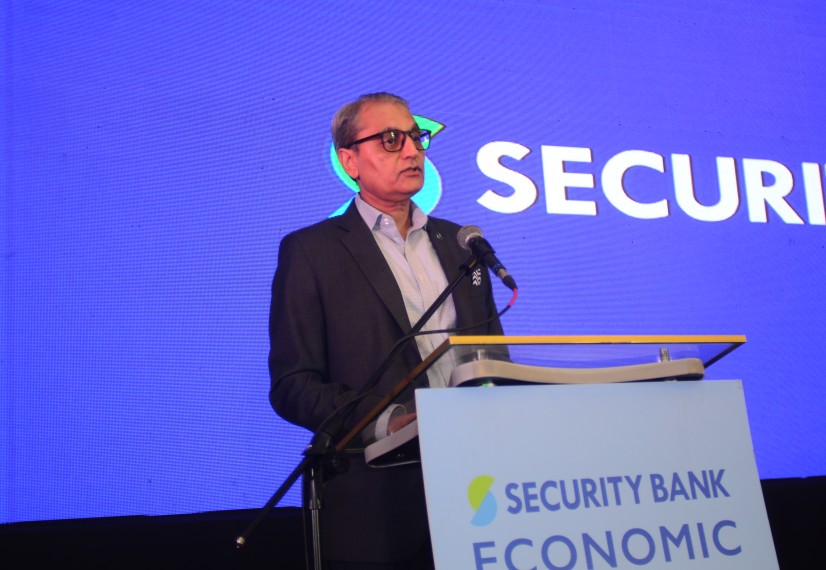 SECURITY Bank Corporation (SBC) held its fifth economic forum at the Limketkai Luxe Hotel in Cagayan de Oro (CDO) City this year, as part of its roadshow to reach tiger economies in the Philippines. The last forum for 2019 provided a macroeconomic outlook and took a closer look at key trends and developments in the Philippine business community.

Security Bank organized a series of fora in five emerging business centers across the country to provide in-depth discussions on Philippine economic growth and investment climate - both from economic and political perspectives.

“We carefully selected the venues of these nationwide forums. The venues are prime growth areas in the country. We began the National Economic Forum Roadshow in Luzon, in Clark, Quezon City and Makati, followed by the Visayas in Iloilo and culminating in Mindanao,” said Security Bank president & CEO Sanjiv Vohra.

Topics covered during the Mindanao leg included Cagayan de Oro’s investment and development potential, challenges to economic policy in Mindanao, and Mindanao’s position in relation to the Philippines, the Asean, and the rest of the world.

Sabal provided a situationer on Cagayan de Oro in terms of prospects, opportunities, and challenges. Some of the challenges in the area that he noted were power and water shortage, solid waste management, housing, and employment. Moving forward, Sabal emphasized key steps that could help address the challenges in CDO such as embracing regional leadership, making a green and smart city, addressing traffic congestion, creating resilient infrastructure, and prioritizing efficient urban planning.

Meanwhile, Montenegro discussed Mindanao in the context of ASEAN integration. He mentioned that Mindanao is the next viable investment destination, citing that the economy has been growing faster over the year. Given the vast resources of the South, Montenegro highlighted several initiatives and programs that harness Mindanao’s comparative advantage, including government flagship projects. Among these initiatives involve export of local fruits, hogs industry, agri-fishery, tourism, and the Davao-Manado Air connectivity. Montenegro also referenced the need to have a structural shift of economy from purely agri-based to a service and industry-oriented one.

Security Bank continues to see promising investment opportunities in Mindanao with the region’s impressive economic growth, which spurred demand for several infrastructure projects and real-estate developments in the area.

“We always keep a close eye on the exciting developments in Mindanao. Since 2016, there has been a gradual increase in GDP share of the region. More economic hubs in Asia, especially Southeast Asia, look at Mindanao as an investment destination in the South,” said Security Bank assistant vice president & chief economist Robert Dan Roces.

Host city Cagayan de Oro has been tagged as one of the most competitive cities in the country, as well as a growth-driver of Northern Mindanao. Dubbed as a city of trade links in the South, CDO makes for a strategic choice for businesses, as it is an entry point of goods to over 22 million consumers and serves as the most efficient exit for Mindanao’s agricultural and industrial products. Earlier this year, its gross regional domestic product increased by seven percent from 2018, owed to the accelerated growth of their service and industry sectors.

Security Bank President & CEO Sanjiv Vohra said, “Security Bank has an active presence in Mindanao. The economic forum is a testament of our continued support in the region.”

Vohra, who recently visited Davao, also expressed how the region’s success in its industries has contributed to the economic growth of the country.

“CDO has continued to impress with the city’s ability to support transportation infrastructures (land, sea and air facilities), economic zones, and other economic support structures from both government agencies and the private sector. The city has been able to offer more employment opportunities contributing to the South’s overall growth. Security Bank is here to support the continued progress of Mindanao’s 2nd largest city, through our 4 branches in CDO out of 30 in Mindanao,” Vohra added.

This roadshow is just one of the many ways the bank has supported national development initiatives, especially in key growth areas. The bank has actively supported businesses, including small and medium enterprises, in Mindanao, and has created opportunities through its diverse portfolio of products and services.

Aside from its client-centric initiatives, Security Bank also brings its BetterBanking promise closer to different communities through various corporate social responsibility (CSR) projects. In Mindanao alone, Security Bank Foundation, Inc. has turned over 111 classrooms to 21 schools, and has trained 384 teachers as part of its “Build A School, Build A Nation: The Classrooms Project” program.

Over the years, Security Bank has maintained a constant presence in various regions in the Philippines in line with its transformative, long-term mission to enrich lives, empower businesses and build communities.

The Bank is also a member of BancNet and the Philippine Deposit Insurance Corporation (PDIC). Maximum deposit insurance for each depositor: P500,000.