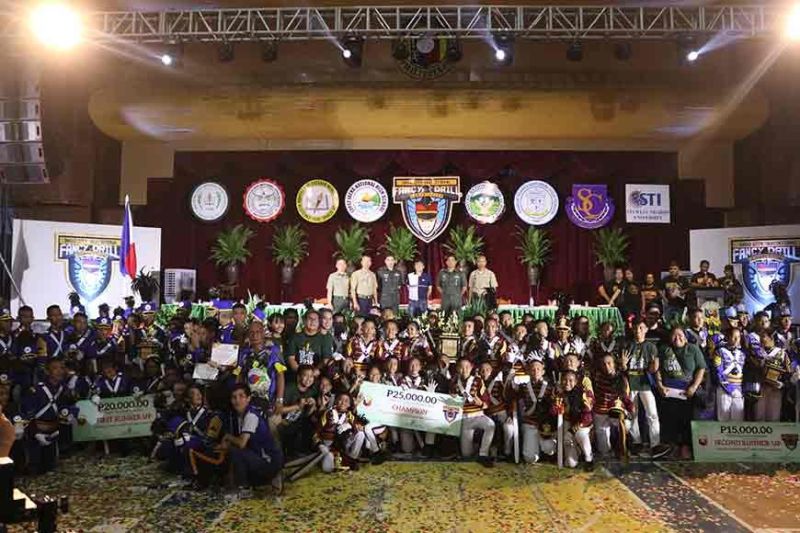 EMEMHS scored a grand slam victory after being the champion of the competition for three consecutive years since 2017.

The group from Pulupandan went home with a top prize of P25,000 in cash and trophy. They were also adjudged as Best in Street Performance with P5, 000 as cash prize.

Each special award has a cash prize of P5,000 each and a plaque of recognition.