Edwin Ao: learning the art of the batik 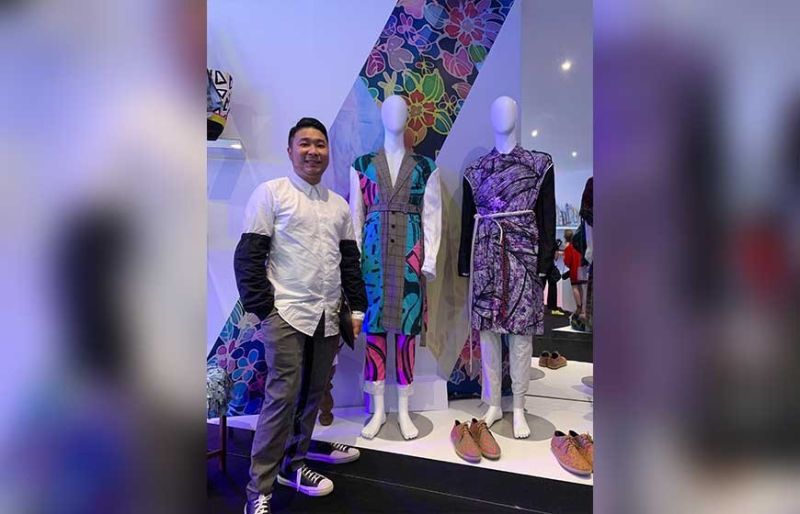 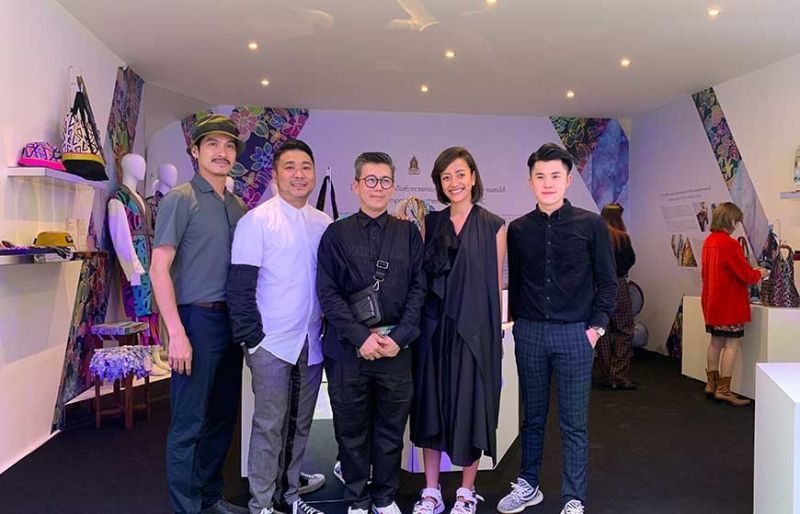 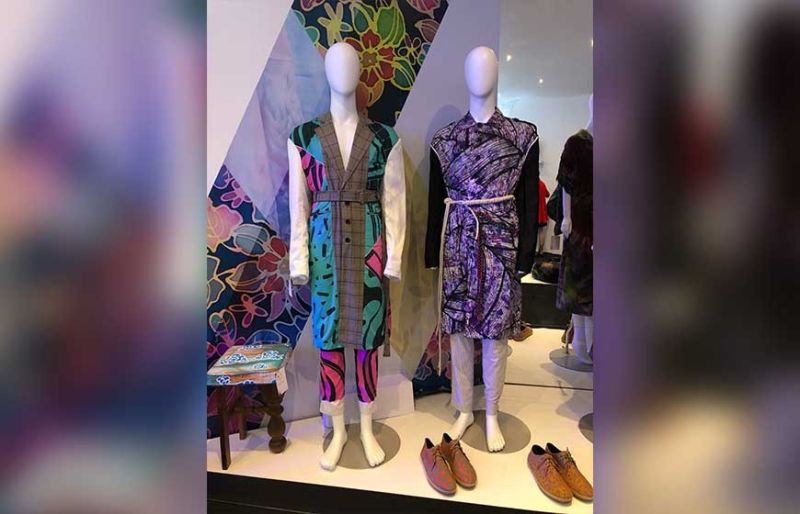 THERE’S nothing like learning the art of the batik from the experts themselves.

Cebu’s very own fashion designer, Edwin Ao, had the opportunity to learn the craft as he was among those chosen to be part of the Southern Batik Project. Edwin represented the Philippines. Other countries invited included Indonesia and Malaysia. Aiming to promote batik to a global audience, this project was initiated by Thailand’s Ministry of Culture under the Office of Contemporary Art and Culture (OCAC).

“It was an exciting feeling when I heard about the project early this year. Batik was very new to me and it would be another learning experience for me. I was also excited in another way because I will be working together with other Asian designers whom I’ve met and connected with when I was sent to represent the Philippines in fashion competitions many years ago. It was like a reunion for all of us,” he said.

This was the second time the Cebuano designer got to work with the Thailand government, having been involved in a textile project prior to this.

“The reason why they reached out to me is that, they wanted someone to do menswear for the project.”

The experience started in March, visiting Thailand’s Yala province to observe and learn the process of batik making for five days. After that, they were tasked to come up with three prints designed by them as a collaboration with the batik makers from the different provinces they visited.

“The designs I did were casual high street fashion; Colorful prints translated into lightweight coats and soft tailoring, which I enjoyed making,” he said, adding the newness he felt working on the batik at the same time discovering the many possibilities that can be created using this fabric.

The designers were flown back to Bangkok as their designs were exhibited during the ELLE Fashion Week Fall/Winter 2019 which took place in CentralWorld Square, CentralWorld located in Pathum Wan, Bangkok, Thailand from Aug. 29 to Sept. 1.

Being his first time, this was truly a learning experience for Edwin. He expressed his gratitude to the Thailand government for the project and is even contemplating of coming up with his own batik.

“It was indeed a great experience not just making clothes but learning the age-old technique of making batik,” said the designer.