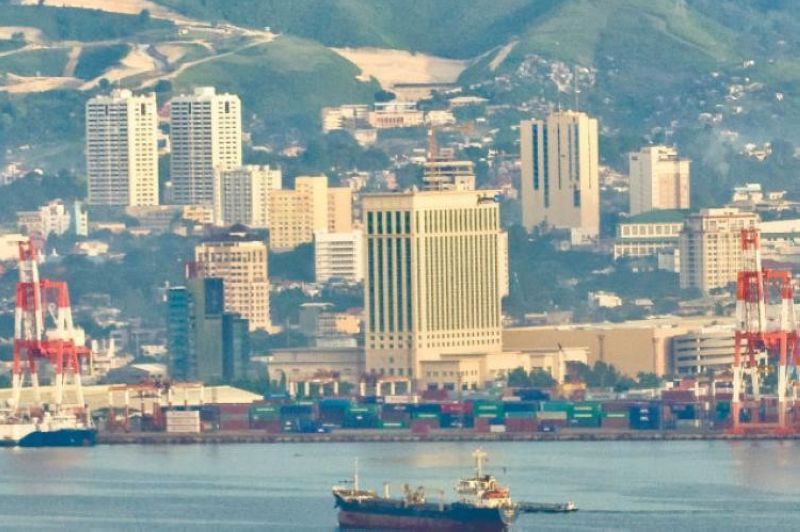 AFTER two quarters of deceleration, the Philippine economy expanded by 6.2 percent in the third quarter of 2019, the second fastest growth rate among emerging market economies in Asia.

Socioeconomic Planning Secretary Ernesto Pernia said this brought the year-to-date economic growth to 5.8 percent, which is still 0.2 percentage point shy of the low end of the government's target band of 6.0 percent to 7.0 percent for 2019.

To reach this target, Pernia said the economy will need to grow by at least 6.7 percent in the last quarter of 2019.

This is "a challenge that we are confidently taking on," he said Thursday, November 7, 2019.

Pernia said strong public spending in the third quarter contributed to the improvement in the economy, but the private sector continued to drive growth.

"Some may be quick to say that the private sector is a timid participant in our economic growth. Nothing can be farther from the truth. We know that the private sector is the main driver of the economy, with the government providing an enabling policy environment and infrastructure. That is why we need to address infrastructure, logistics and regulatory bottlenecks," Pernia said.

The Philippine Statistics Authority (PSA), in a report released Thursday, said gross domestic product (GDP) grew year-on-year by 6.2 percent in the third quarter of 2019. GDP, which measures economic performance, is the sum of goods and services produced in the country.

The report identified the main growth drivers for the quarter as trade and repair of motor vehicles, motorcycles, personal and household goods; construction; and financial intermediation.

The services sector still posted the fastest growth at 6.9 percent followed by industry at 5.6 percent, and agriculture, hunting, forestry and fishing at 3.1 percent.

Net Primary Income (NPI) from the rest of the world and Gross National Income (GNI), respectively, grew by 2.9 percent and 5.6 percent.

Based on the projected 108.3 million population in the third quarter of 2019, per capita GDP grew by 4.5 percent.

Per capita GNI and per capita Household Final Consumption Expenditure (HFCE) posted a growth of 4.0 percent and 4.3 percent, respectively.

Pernia said that compared with other emerging market economies that have released their GDP results for the third quarter, the Philippines likely ranked second to Vietnam’s 7.3 percent.

Pernia said the government is committed to speeding up the implementation of programs and projects that were affected by the budget impasse and the election ban earlier in the year.

The Investment Coordination Committee-Cabinet level and the committee on infrastructure approved Wednesday, November 5, an updated list of infrastructure flagship projects under the Build, Build, Build program of the Duterte administration.

"We deem that these projects are more feasible, responsive to medium and long-term demands and challenges towards uplifting the quality of life of the Filipino people, especially those being left behind," he said.

The second quarter growth was the slowest in over four years, the PSA had said.