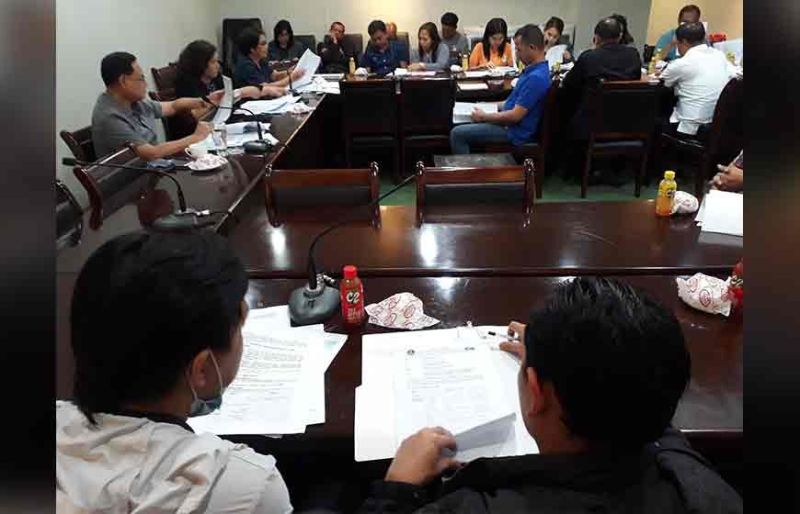 THE Iloilo Provincial Government will send P3 million as financial assistance for victims of strong earthquakes in Mindanao.

This was approved Thursday, November 7, 2019, through a resolution by the Provincial Disaster Risk Reduction and Management Council (PDRRMC) during the meeting at the Iloilo Provincial Capitol.

Defensor also called on all local government units, non-government organizations, and the private sector in Iloilo to extend their help to Mindanao's quake-hit communities through in-kind donations.

"We will facilitate the transport of these donations to Mindanao," he said.

The governor is also meeting the mayor's league on November 15 to coordinate other possible assistance.