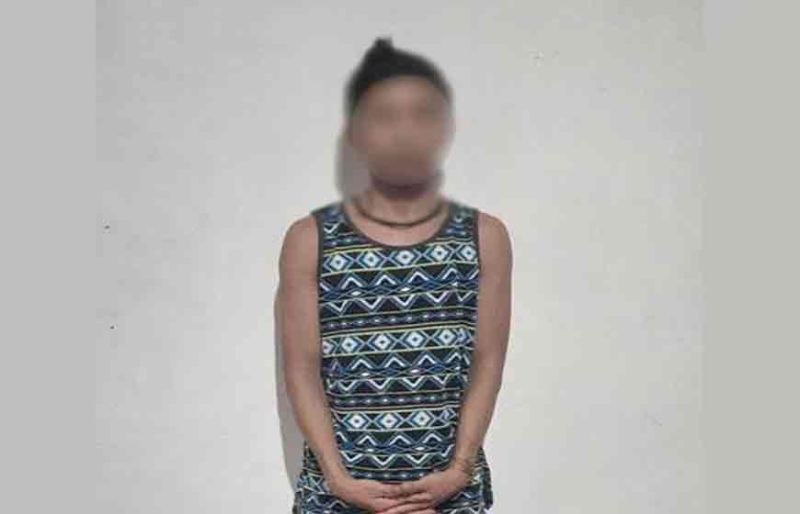 A MEMBER of the Communist Party of the Philippines-New People's Army (CPP-NPA) voluntarily surrendered to the Alpha Company of the 61st Infantry Battalion (61IB) on November 5 in Barangay Lagdungan, Tapaz, Capiz.

Rudy voluntarily turned himself without a firearm to 61IB in coordination with the police and barangay officials, said Batara.

"False promises and unbearable hardships inside the armed group forced alias Rudy to surrender," he said.

The surrenderer also admitted that after joining the rebel group, he realized that armed revolution is not a solution to his problems.

Batara called on the remaining members of the communist-terrorist group to also surrender to save their lives and "the future from the destructive armed struggle."

"Rudy is right in saying that armed revolution is not a solution to all of your problems. Armed struggle has claimed many innocent lives including those who pursue this terroristic activity. Don't allow this misfortune to happen for you still, have time to start a new and normal life," Batara said.

With the surrender of Rudy, the 61IB now has a total of 12 rebel returnees for 2019 alone.

Alias Den-Den, a member of Southern Front, Komiteng Rehiyon-Panay from the 1st District of Iloilo, also surrendered to the 61IB last October 16. He also surrendered his firearm. (SunStar Philippines)