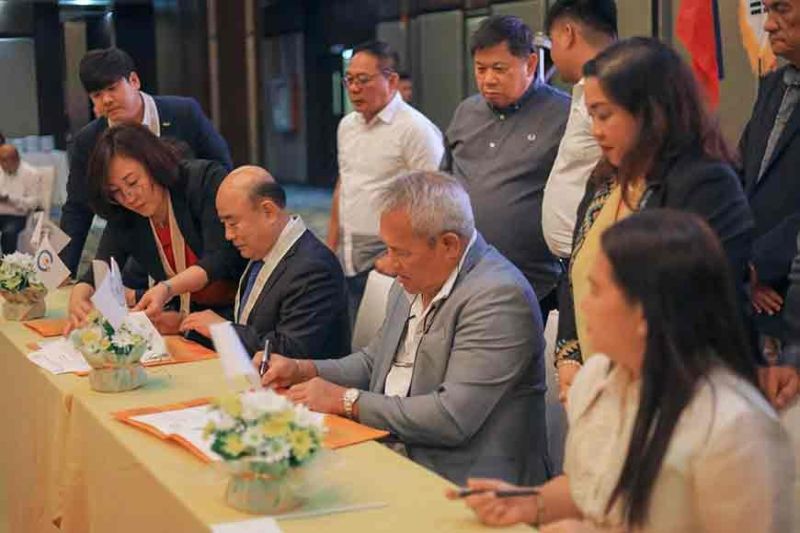 Gwangyang and Cagayan de Oro officials signed a memorandum of agreement (MOA) for substantial exchanges of both cities on Wednesday night at Luxe Hotel this city.

Moreno said the collaboration enhances the policy of the city to promote sisterhood with other local government units here and abroad, which have been determined to be beneficial in the delivery of services to its constituents

Exchanges will be in the various areas of local governance, including economic trade and investment, education, culture and tourism for the promotion of friendly relations of the two cities and their people.

On Monday, the city council approved the mutual exchanges between the both cities.