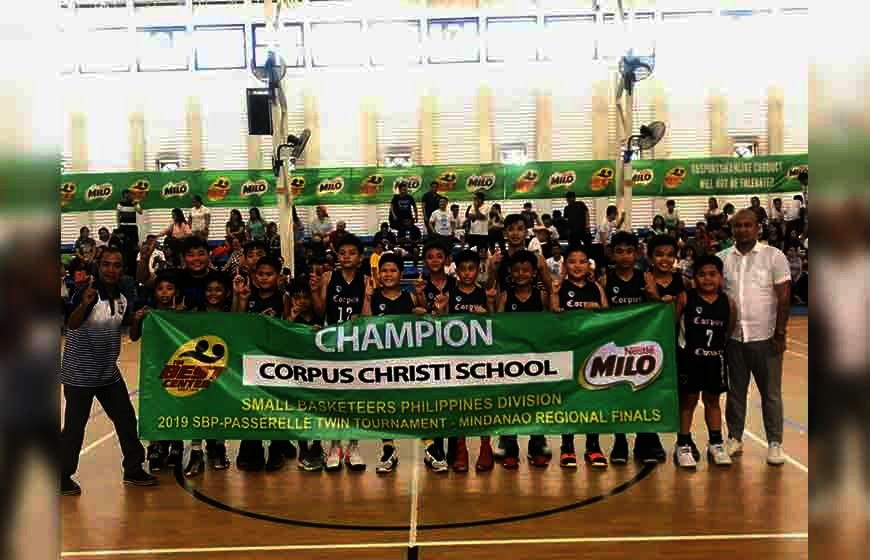 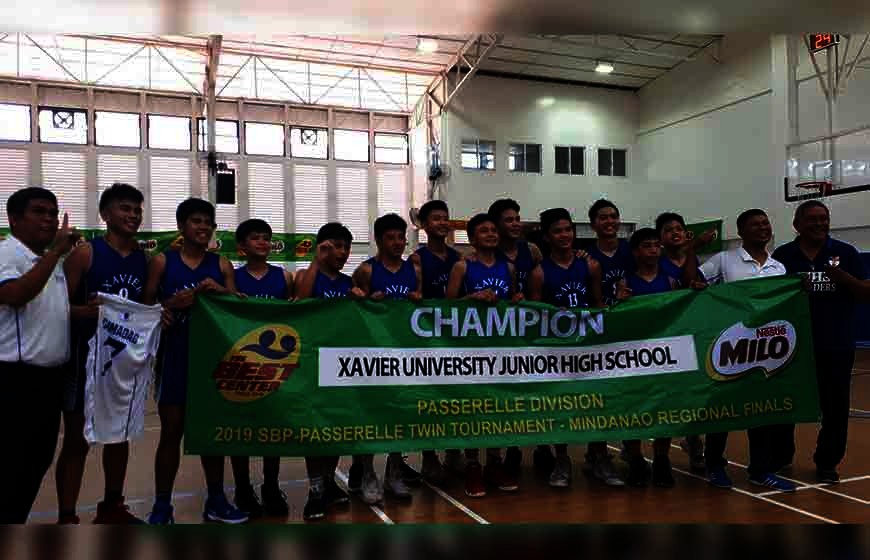 THEY conquered Mindanao. And now Corpus Christi School and Xavier University (XU), both from Cagayan de Oro City, are gunning for the coveted crown in the National Finals of the 2019 Milo Best SBP/Pasarelle basketball tournament to be slated November 23 in Roxas City, Capiz province.

The Corpus Christi Baby Knights of coach Carlomagno Dagalea made it to the finals in the Small Basketeers Philippines (SBP) category at the expense of Ateneo de Davao. While the Xavier University (XU) Junior Crusaders of coach Manny Diaz qualified after a long-drought seasons by defeating Rizal Memorial Colleges of Davao.

Last year, Corpus Christi swept the Mindanao’s SBP and Pasarelle titles, also in Davao, but were simply overpowered by taller rivals in the national championships.

XU hoop parent Paul “Shantao” Moreno could never been more proud of the Crusaders’ return in the national arena after more than a decade that it last qualified.

“After so many years, karon lang nga tuig nakabalik ang Xavier University sa Milo Best National Finals under the guidance of coach Manny Diaz. As parents, we’re so proud and very happy of the XU Juniors’ accomplishment,” said Moreno, who attributed the Oro teams’ reign in the Mindanao Finals to massive basketball exposures back home.

Unable to bring home the bacon last year, coach Dagalea said the local squads all the same face a stiff challenge in Roxas City, obviously against the Manila-based qualifiers.

“Defending national champion La Salle is expected to be strong with their taller frontliners. Runner-up University of Visayas (UV) is also a team to watch with their fast-running game style. We are making adjustments sa among defense. By doing so, we could minimize the production of the big men of La Salle and slow down the running game of UV,” Dagalea said.

Luzon will be represented by Berkley School.

“We are looking forward to improve our finish in this year’s National Finals,” added Dagalea.