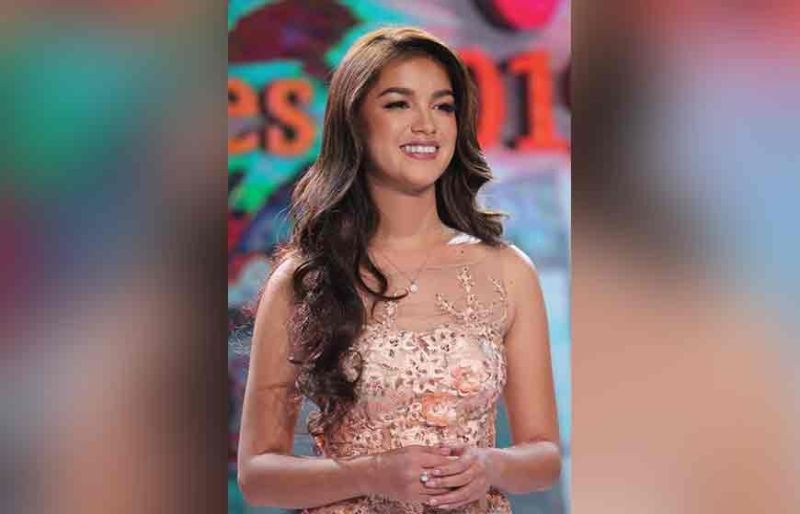 A TOP 10 finisher of the recently concluded Miss Millennial Philippines 2019, Chella Grace Falconer has brought pride to Misamis Oriental as she waved the banner of the province and made it known in the national arena.

“I am beyond happy and thankful for all the support I’ve received since day 1 of Miss Millennial Philippines 2019,” Falconer, in her Facebook post, said.

“I dedicate this message to all those who shared their time and effort to make me feel that I wasn’t alone in my journey but I had such an amazing support team and because of that I was able to represent Misamis Oriental with all my best and to be a part of the Top 10 is absolutely wonderful but it is just secondary to what I have truly won - Experience and Each Other,” she added.

Falconer, the Miss Kuyamis 2019 of Misamis Oriental, also expressed her gratitude to the Provincial Government and its Provincial Tourism Department, and the municipality of Medina from where she came from.

Lawyer Jeffrey Saclot, the Provincial Tourism Department head, also thanked Falconer for representing Misamis Oriental and for becoming an inspiration to the youth of the province.

Miss Millennial Philippines, which started in 2017, is an annual beauty pageant for female beauty queens from the millennial generation, under the management of GMA Network’s noontime show Eat Bulaga.

Unlike most beauty pageants, Miss Millennial Philippines places great emphasis on the culture of the provinces and cities the candidates represent.

Throughout the pageant run, the candidates provide a visual tour of must-see destinations, feature the local delicacies and promote the world-renowned Filipino hospitality.