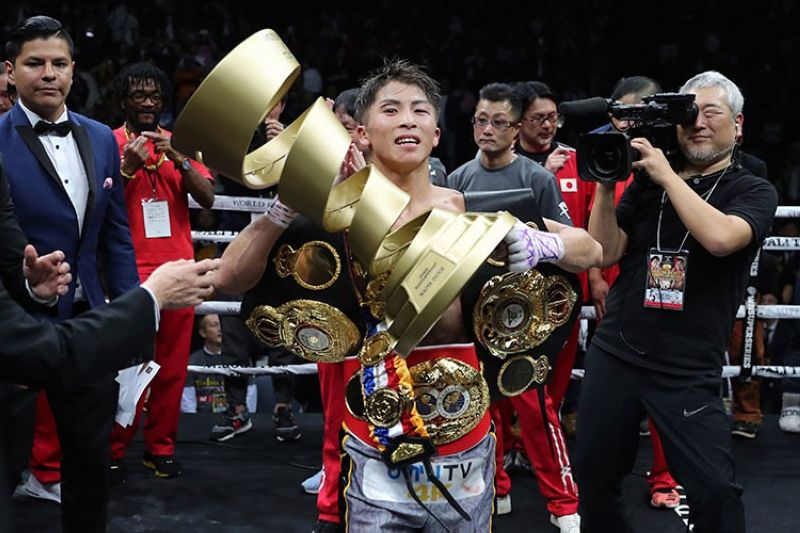 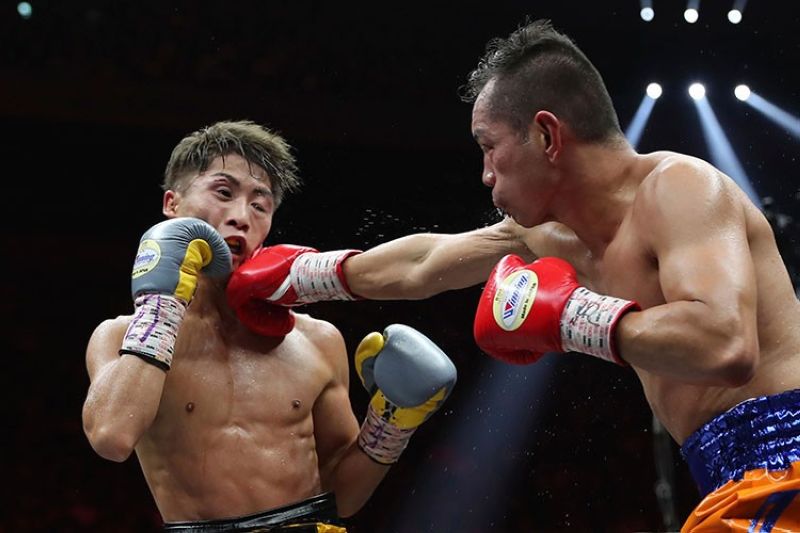 JAPANESE superstar Naoya Inoue won the Muhammad Ali Trophy and the right to be called the best bantamweight in the world after a hard-fought unanimous decision win over Nonito Donaire Jr. in the bantamweight finals of the World Boxing Super Series (WBSS) at the Saitama Super Arena in Saitama, Japan.

Donaire Jr. had a strong start landing some heavy blows in the early round and even opening a cut above Inoue's right eye from a left hook in the second round.

Inoue showcased his skills and his power by controlling the middle rounds. He dropped Donaire Jr. with a vicious left hook to the ribs in the 11th round.

Donaire Jr. survived and fought up until the final bell.