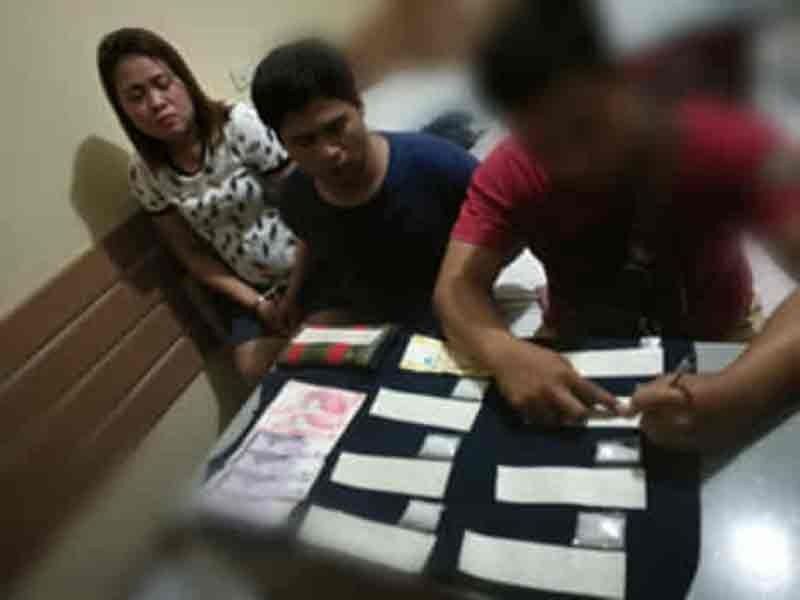 THE Police Regional Office (PRO)-Davao seized around P1.7 million worth of illegal drugs in October during the month-long anti-illegal drug operation in the entire region.

Of the figure, nine were killed, as they refused to surrender and instead engaged in a shootout with the police operatives during the operation.

October's figure is higher compared to only P1,361,216 worth of illegal drugs confiscated in September.

PRO-Davao Director Police Brigadier General Filmore Escobal said the regional office gained the highest score in its drive against shabu, wherein a total of 486 sachets and 24 packs of marijuana were confiscated in various police operations in the region. The drugs were confiscated from the series of buy-bust operations, implementation of search warrants and raids, checkpoint operations and marijuana eradication.

It can be recalled that a certain Aiveen Rey Lupo Alimpoos, 37, a resident of Kilometer 12 Sasa, Davao City, was arrested on October 21 around 2:21 p.m. at the police checkpoint of Toril Police Station and Task Force Davao in Sirawan. Alimpoos was carrying around P1.1 million worth of shabu when nabbed.

Authorities recovered from his possession and control the paper bag containing 17 sachets of shabu.

PRO-Davao spokesperson Police Major Jason Baria, on Wednesday, welcomed the appointment and the acceptance of Robredo as drug czar. He vowed to adhere to her directions to further improve their campaign against the illegal drugs.