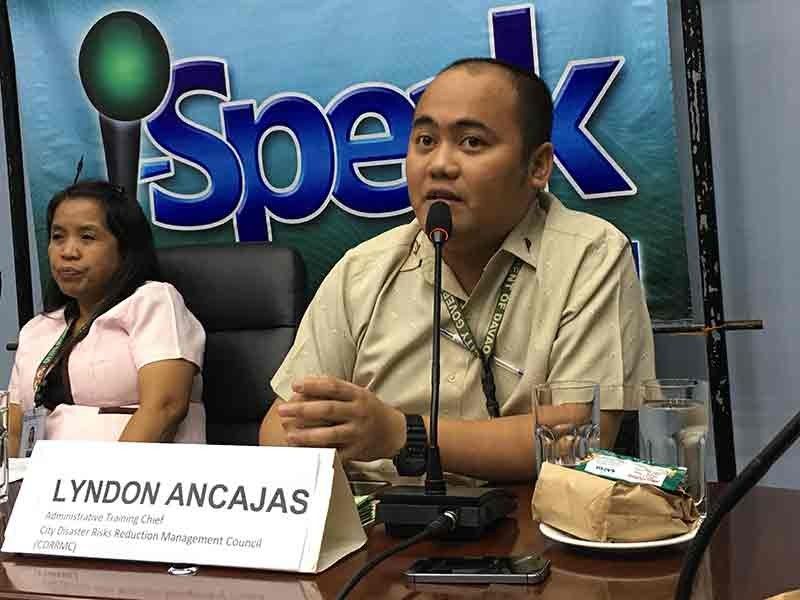 The reassessment will be done by the City Engineer's Office and Department of Environment and Natural Resources-Mines and Geosciences Bureau.

He said more or less 30 to 40 houses each area will be affected. In some areas, some families have refused to evacuate.

"We really recommend na irelocate sila because I personally went into those areas unya nakaingon gyud ko nga the people should be relocated kay hazard prone. Naa na tong mga boulders, mga cracks nga possible mahulog (We really recommend to relocate them because I personally went to those areas and I can say that people should be relocated because it is already hazard-prone. There are cracks and boulders that may fall) and we don't know when the next earthquake is," he said.

As for the site for relocation or evacuation, he said the City Housing Office will determine the area.

In a press briefing Wednesday, November 6, at City Council, Councilor Edgar Ibuyan Jr., chair of public works and highways, said there is no specific evacuation site yet being identified in the city and the area varies depending on the kind of calamity.

Ibuyan said gymnasiums in the barangays have been considered evacuation areas in times of flooding.

Meanwhile, Councilor Mabel Sunga-Acosta, chair of peace and public safety, said the respective barangays must identify their own area for evacuation aside from the gymnasiums.