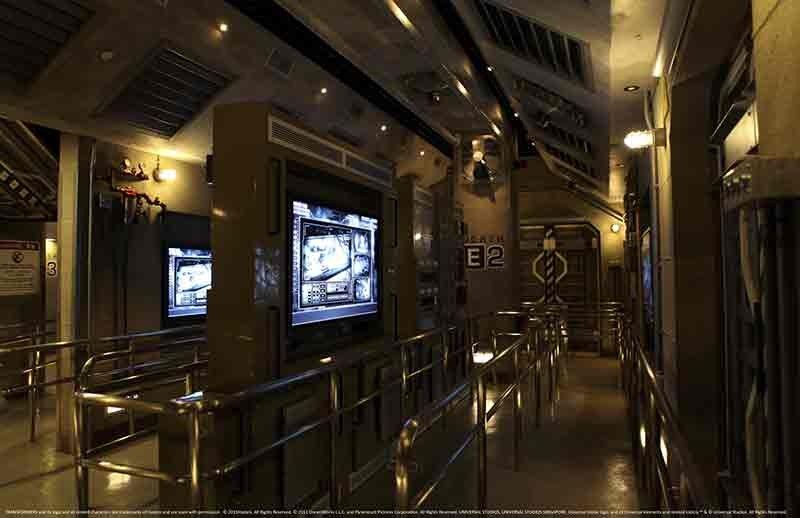 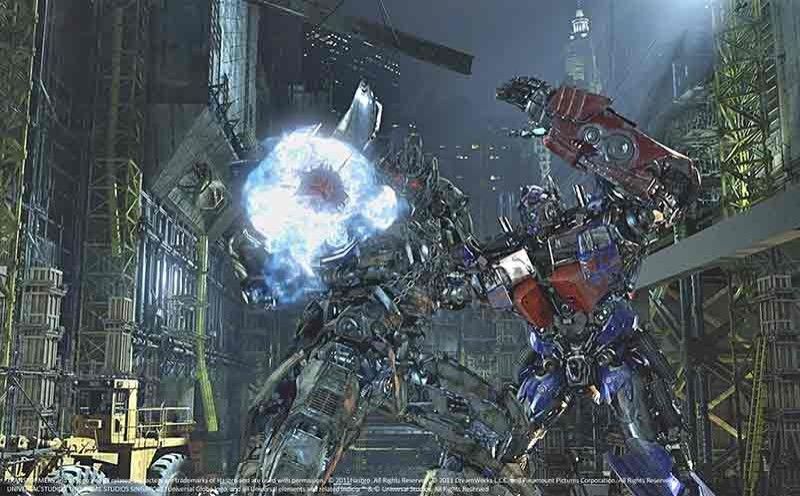 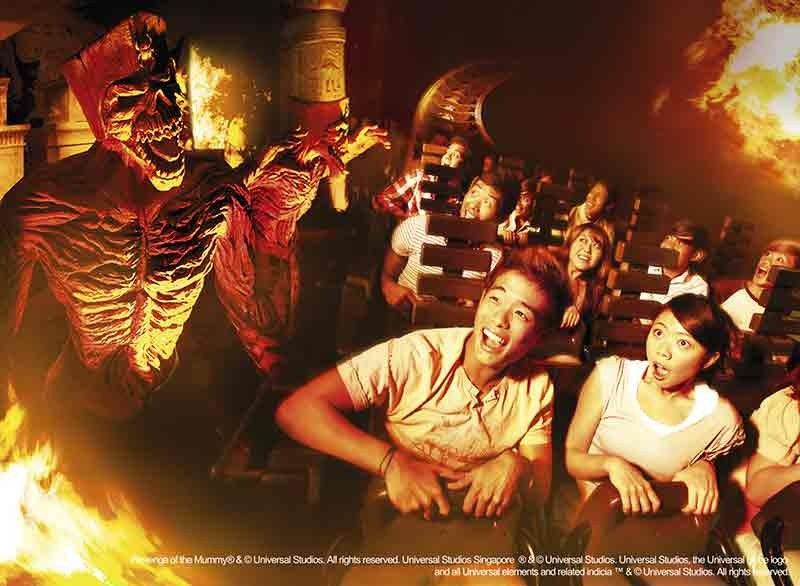 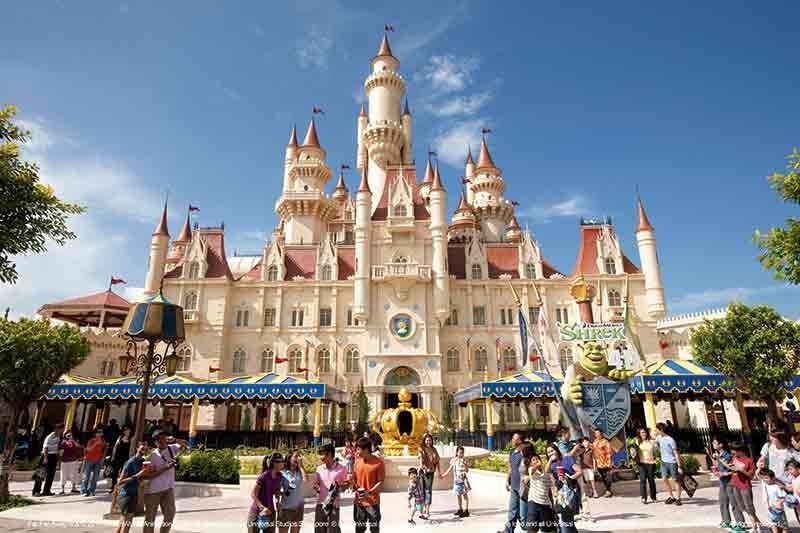 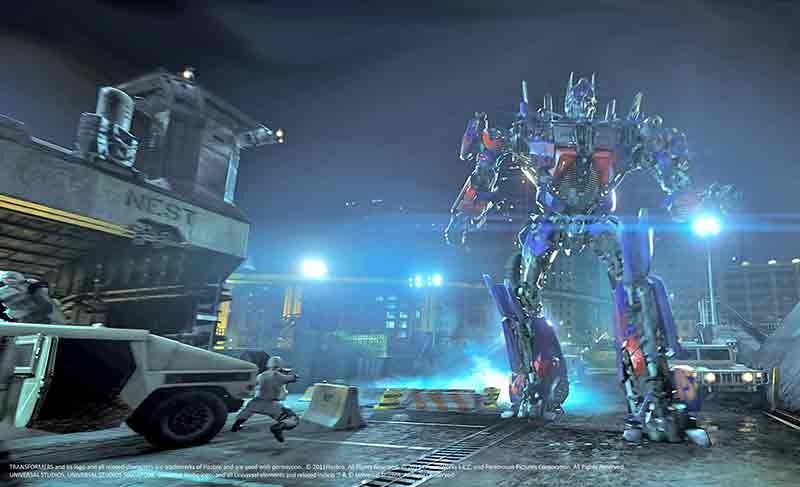 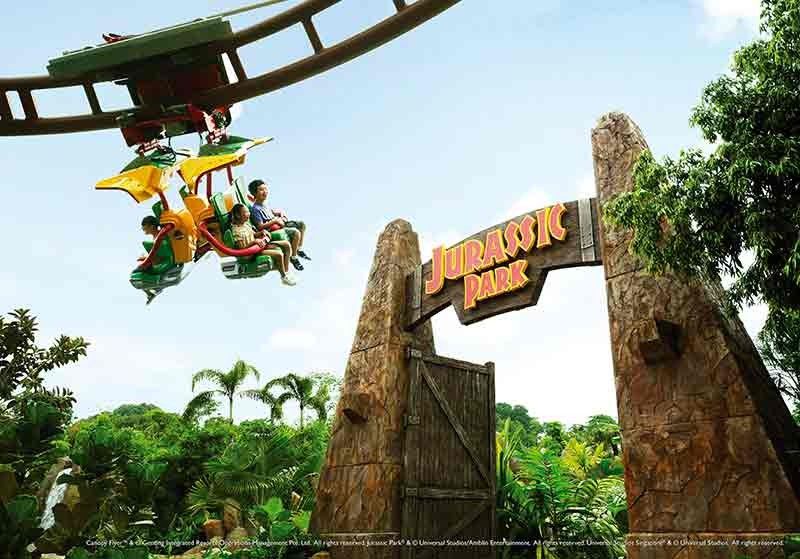 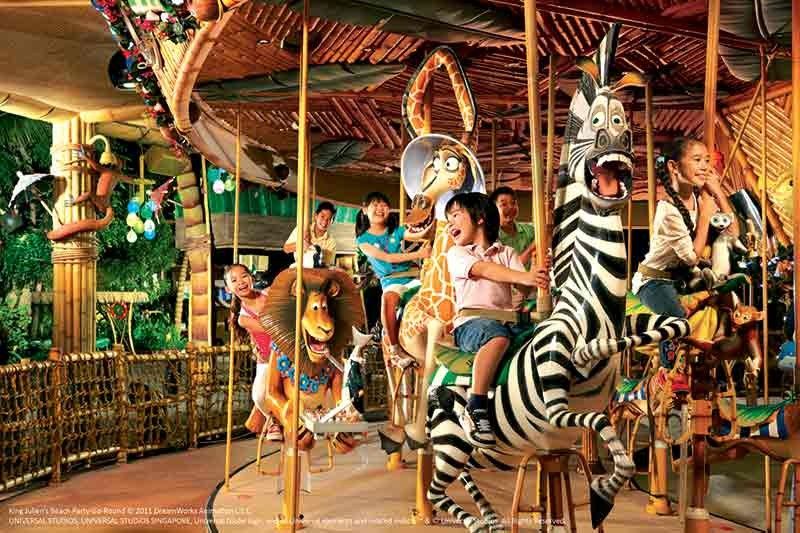 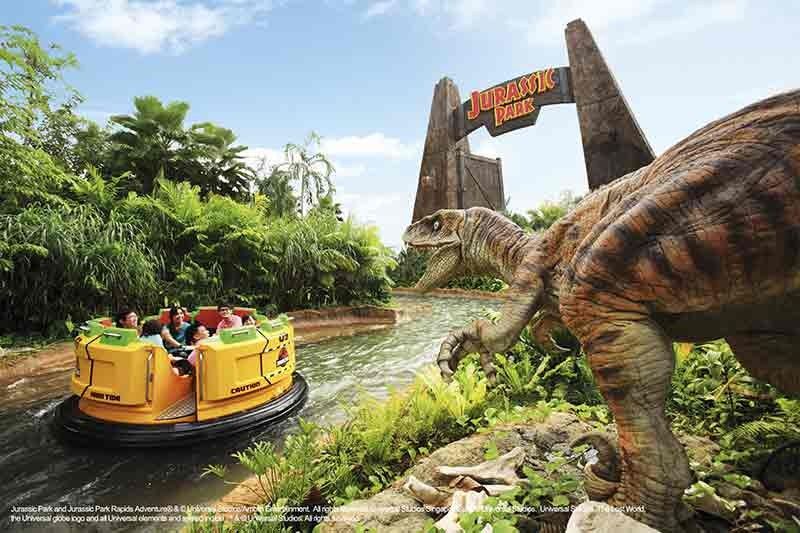 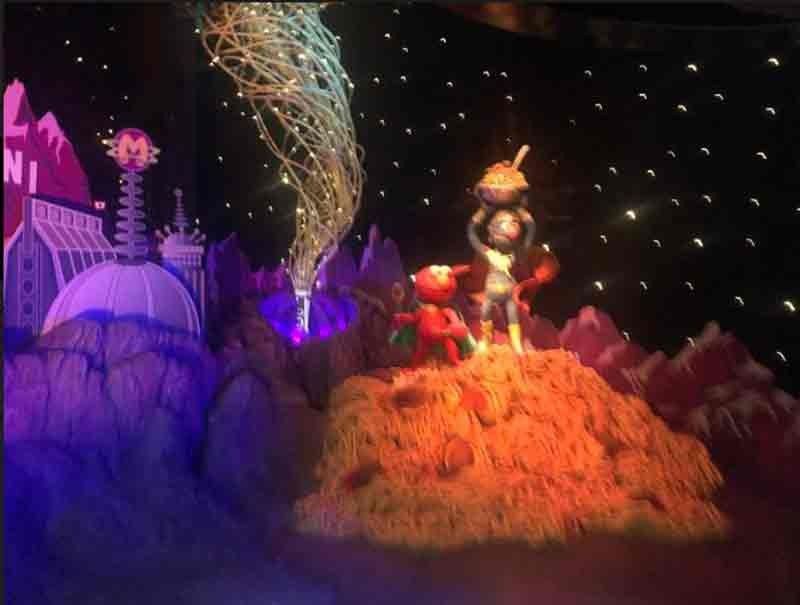 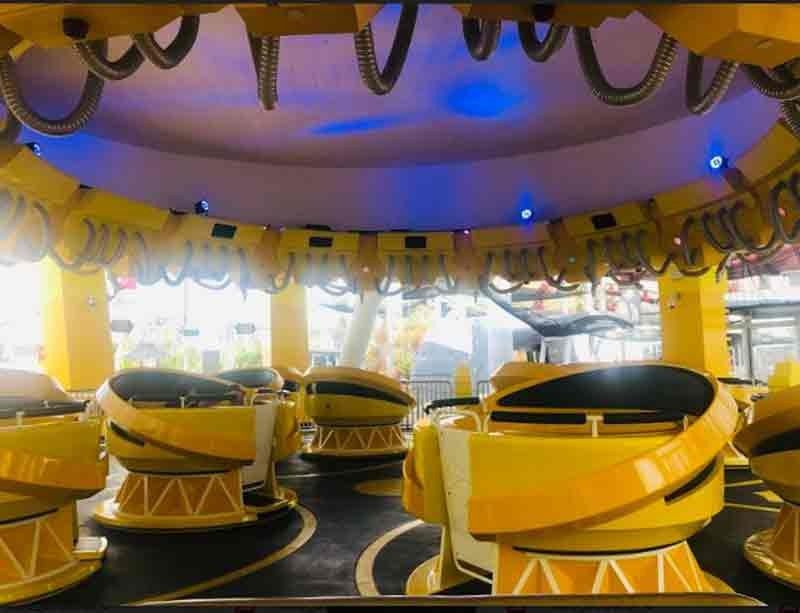 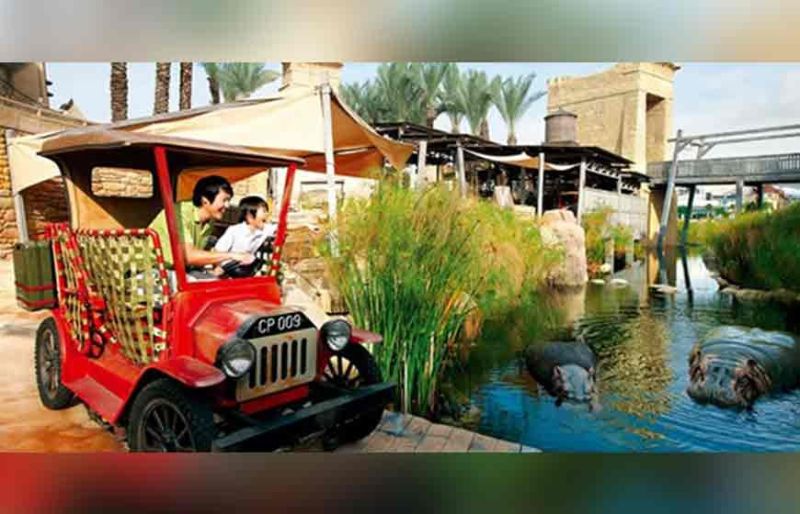 WHEN I was a little kid I used to be contented with riding a Ferris Wheel or Octopus or a very simple Roller Coaster that doesn’t have a loop, that one you see in fiestas or festivals.

I never imagined that I could experience something better, something that would make me remember it for a very long time.

Just recently, I was able to experience some of the amusement rides at the Universal Studios Singapore in Resorts World Sentosa, and I can say those were the experiences that will never be easily shaken off from my being.

My tour guide that time, who happens to be a local media person who has been at the resort for several times already, shrewdly led me first to the “innocent” rides, the rides which I can say are “Rated G”, very best for children.

First was the Sesame Street Spaghetti Space Chase. The dark ride makes you imagine that you are in a spaceship chasing a spaghetti robber in space. It was innocently fun.

Then she led me to Transformers The Ride, a three-dimensional dark ride which makes you feel like you’re one of the heroes helping the Transformers win against the evil plans of Megatron and his cohorts. The virtual reality ride makes you duck every time debris from the warring robots are thrown at you. I guiltily ducked twice. This is why Transformers the Ride is my most favorite ride among all that I have experienced.

I was still reeling from the best feeling that I have experienced at the Transformers the Ride when Leebai, my tour guide, led me to the next ride. I did not notice where she led me to; I just went with her inside. Before I knew it, we were now seated on a cart and then voila! The ride continued. It was one hellish ride in my lifetime; we ascended, dropped, twirled, and all you see are characters from The Mummy. You can also always hear “Your soul is mine!” almost every time. This added to the hellishness of this ride that when I came out I thought my soul was really left behind. I promised that time that I would never enter The Revenge of the Mummy The Ride ever again. But then, who knows?

Next was the very subtle Treasure Hunters where we rode onto a jeep-looking cart. We traversed a manmade river with mechanical hippos, going to the other side where stationary crocodiles are. The ride was perfect for the kids who love wildlife adventure. But for me, it was the best shock reliever from The Revenge of the Mummy The Ride. Here, it helps me find my soul back as the laid back wild life sceneries, albeit not real, are a fresh take from the previous ride experiences I had prior to this one.

Next was the Accelerator, a Cup-and-Saucer-like ride that twirls the riders around. It starts slow and then accelerates until you get dizzy if you are not into this kind of ride. I got dizzy, though, a little. The Accelerator was a good prelude to the other rides but we tried it a little too late though.

Thankfully, we tried the Accelerator before we hop on to the Jurassic Park Rapids Adventure. Here, we were slowly transported to dinosaur-era. At first, friendly dinosaurs were just around the corner, grazing. As the rapids grew in numbers, more ominous-looking dinosaurs were also present. Until we arrived at an enclosed-like plant were we needed to get out alive as flesh-eating dinosaurs were all over to get us coming from every direction. There was sudden drop, too, in this ride. But, I was glad I took back my soul again at the Treasure Hunter ride, and this time it never left me, even after the great explosion and the white water drop.

We also tried The Shrek 4D. It was not totally part of the rides, but the experience inside Shrek’s castle was something that lingered with me until I got home. The fairy dusts, the water that sprinkled on the audience and even the feel when Shrek rode his mighty Steed, they were surreal. It was the best to cap off my ride experience at Resorts World Sentosa in Singapore. And I wish I could go back to experience more.