Editorial: Focus on the job at hand 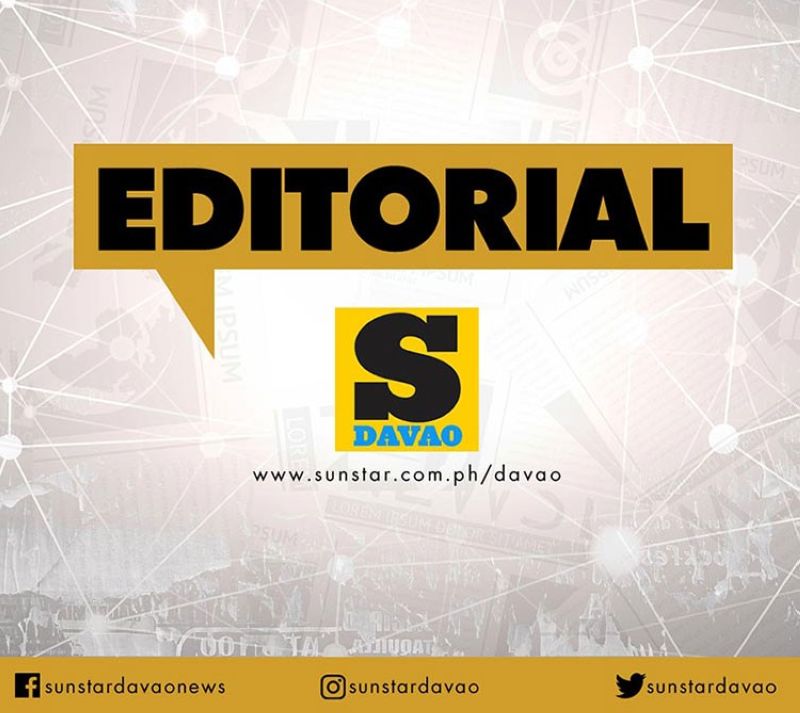 Earlier this week, President Rodrigo Duterte signed the appointment papers of Robredo as co-chairperson of the Inter-Agency Committee on Anti-Illegal Drugs until June 30, 2022.

The President initially floated the idea of having Robrado as drug czar in reaction to her statement that the administration’s war on drugs has been ineffective in stopping the drug problem.

While the move of the administration has been questioned, it has assured that it will give its full support to Robredo.

“We will give all the support. Being a member of the Cabinet, it behooves upon all of us to help each other because her success is the success of all the Cabinet, as well as this administration, and ultimately, the Filipino people,” Presidential Spokesperson Salvador Panelo said.

Panelo also denied allegations that this is a set-up to fail Robredo.

“Her success is our success and her failure would be our failure. I don’t think we would want that,” he added.

Whatever the true agenda of the two parties are, we are hopeful that they will focus on what needs to be done about the drug problem in the country.

As messy as our political system is, we can expect that somehow, dirty politics will sneak its way into this. We ask that the two parties will let go of political differences and come up with a fresh strategy in fighting illegal drugs in the country.

As outspoken as she is, this is the time Robredo can show to the Filipino people that she is not all talk. We hope that she will not waste this opportunity to present and implement strategies on the war against illegal drugs. A good critic of the government must also be able to show that they can also present solutions.

We also hope that the administration will also show that it is able to work harmoniously with someone from the opposition.

Robredo’s appointment as co-chairperson of the ICAD, politically motivated or not, is an opportunity for the government to calibrate its war on drugs and probably find more efficient ways to solve it with a set of new eyes.