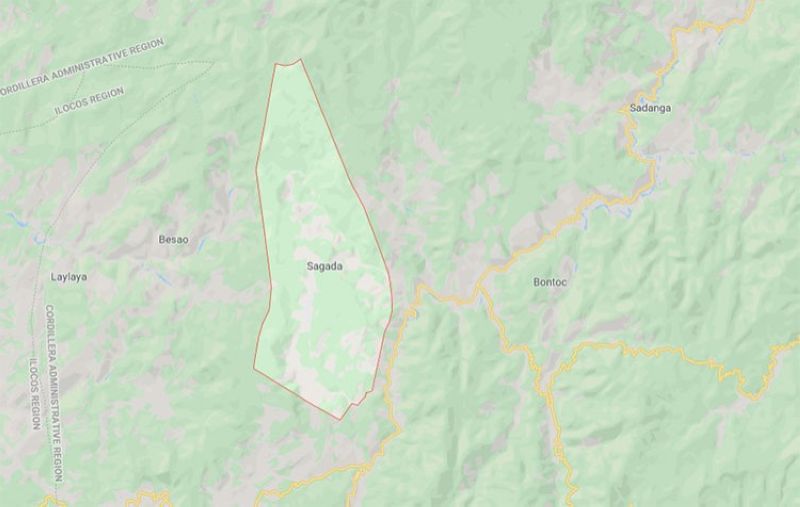 FOLLOWING the ban on the entry of pork products in the town, the local government unit of Sagada will make an assessment of the supply of meat for local market and the Etag Festival slated February 2020.

Sagada Mayor James Pooten Jr. said to date, there is still enough supply of etag (salted pork), however, he admitted they have problems on its sustainability for the upcoming town festival.

“As of now, there is still supply of etag and as per report by Office of Municipal Agriculturists, there are more or less 300 local pigs ready for the market and others are still maturing,” said Pooten.

The mayor added they will have to assess whether the remaining supply of hogs will suffice the annual festival.

Pooten reiterated the ban for the entry of live pigs, fresh pork and pork products without proper documentary and transport permits from the National Meat Inspection Services stays to ensure the town remain free from African Swine Fever (ASF).

The town celebrates Etag Festival every first week of February.

Pooten said etag in Sagada is a traditional way of preserving pork meat and has been part of their culture.

“In the old times, it is only served on special occasions. Now that there are local hog raisers, it is served as delicacy and part of livelihood,” Pooten said, adding etag mostly goes with “pinikpikan,” a popular Cordillera chicken dish.

The public, meanwhile, are advised to caution themselves from purchasing any fresh pork, frozen foods made of pork-related products coming outside Sagada.

Earlier, etag processors were advised to refrain from using imported pork while all inns and homestays association in the town are advised to be vigilant and inform guests in advance not to bring pork products to Sagada.

In the Cordillera Administrative Region, the Provincial Government of Abra and Mt Province imposed ban on the entry of all swine and pork products and Benguet province issuing temporary ban to ensure food safety and livestock security against the virus.