Cenro to plant 2,000 mangroves in SRP 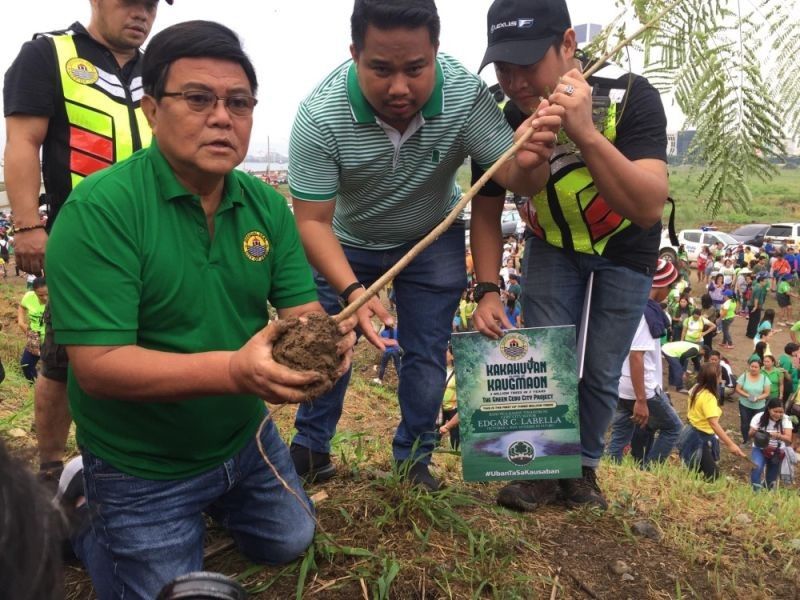 THE Cebu City Environment and Natural Resources Office (Cenro) is set to plant 2,000 mangroves in the South Road Properties on Saturday and Sunday, November 9-10, 2019.

Since then, the Green Cebu City Stewards composed of river patrol, coastal patrol and forest rangers have continued the tree planting, said Dacua.

As of November 8, Dacua said the project was able to plant over 25,000 seedlings.

Cenro is continuously identifying areas where a tree-planting activity will be suitable.

The Junior Chamber International (JCI) Cebu has also expressed their willingness to help the City Government for its massive tree planting project.

Based on their initial talks with JCI, Dacua said that the organization is planning to plant trees in Barangay Busay, Cebu City.

He said he will be meeting with the JCI representatives to finalize their plans. (JJL)