A voice for women 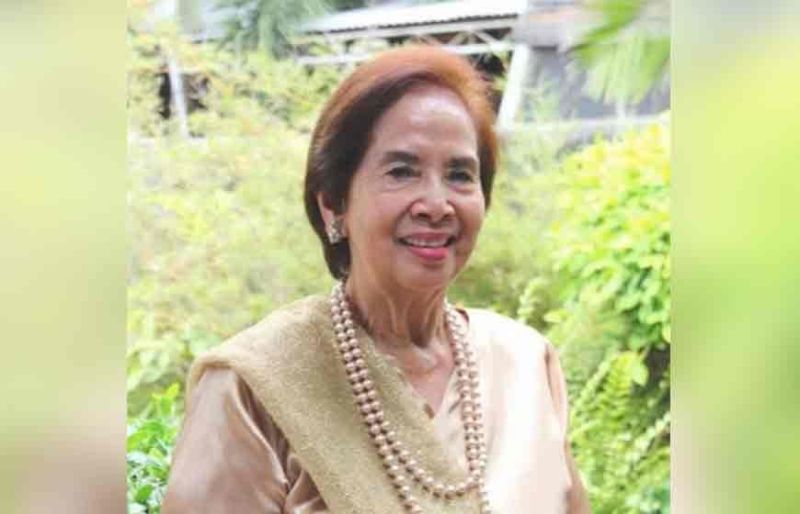 LYDA Jara Canson, a feminist originally from Lucena, has spent her years being active with women's right groups such as Gabriela, Talikala, and People's Development Foundation. Her involvement in groups like this has made her more determined to fight and stand up for women.

She arrived in Davao City from Quezon Province in 1972, during the Martial Law era, to be with her husband who works as a captain of a ship.

Here, she was involved and saw different activities in Davao City to counter poverty and malnutrition problems. These made her more interested to serve the people with a bigger purpose.

As a nurse, Canson volunteered to be in movements and activities for the poor. She said she was influenced by her fellow social activists who made themselves helpful to those in need. Being a nurse gave her the opportunity to serve the community.

For 12 years, she was assigned as operating room nurse but the passion to really help more people in need made her want to get out of that room.

Her advocacy to help and protect women started during the time of former President Ferdinand Marcos.

She made a huge step together with her companions to gather people and advocate changes in the community. This is the start of a never-ending protest for change.

Canson, who was a Datu Bago Awardee in 2016, made a difference in her field of service and empowering women.