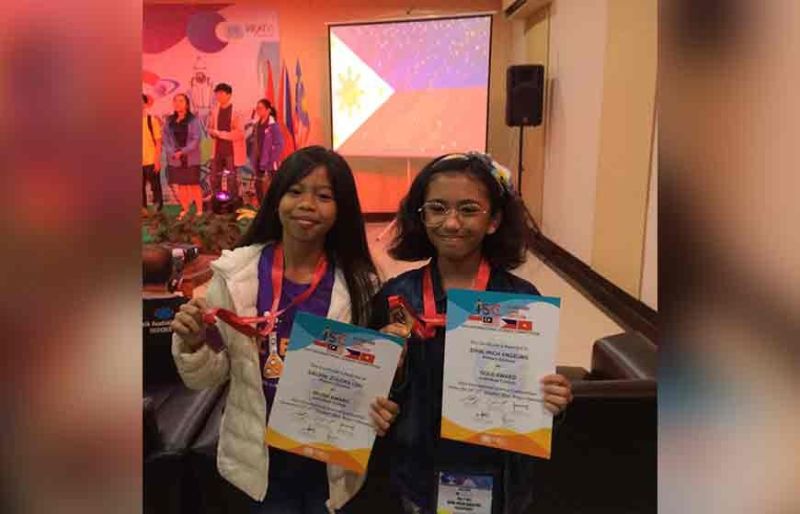 DAVAO. Zuleika Lou Dalian and Mich Angeline Emin show off their silver and gold medals, which they won at the International Science Competition in Bogor, Indonesia. (Contributed photo) 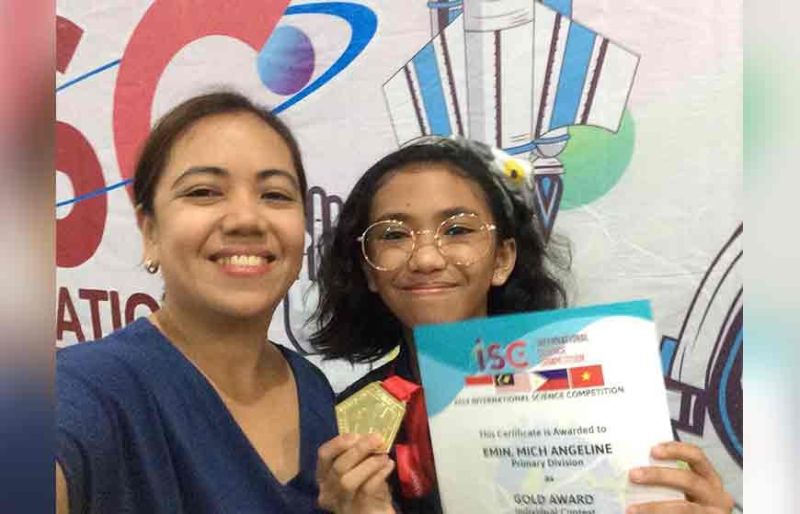 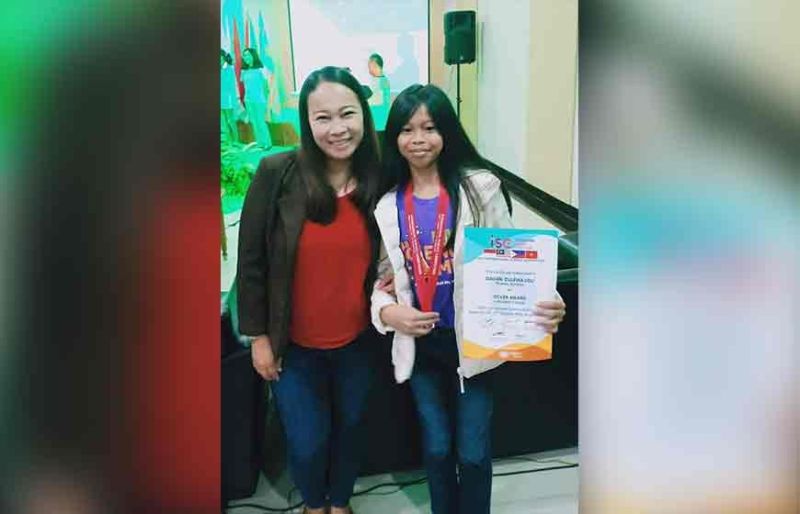 Mich Angeline C. Emin of the Precious International School of Davao won gold in the individual category. Mich is the daughter of Michael and Angel Neives Emin.

Winning silver in the individual category is Zuleika Lou R. Dalian of Holy Cross of Mintal. She is the daughter of Engineer Mervin and Judie Dalian.

The two children arrived from Jakarta with their mothers last Sunday.

This is the second international contest that Zuleika Lou won for Holy Cross of Mintal this year. She also won silver award in the Hong Kong International Mathematical Olympiad last August. Also winning silver in the HKIMO were her siblings Mervin Jr., a third grader from Holy Cross of Mintal and Clarissa Lois, a grade 10 pupil of the Philippine Science High School-Southern Mindanao Campus.