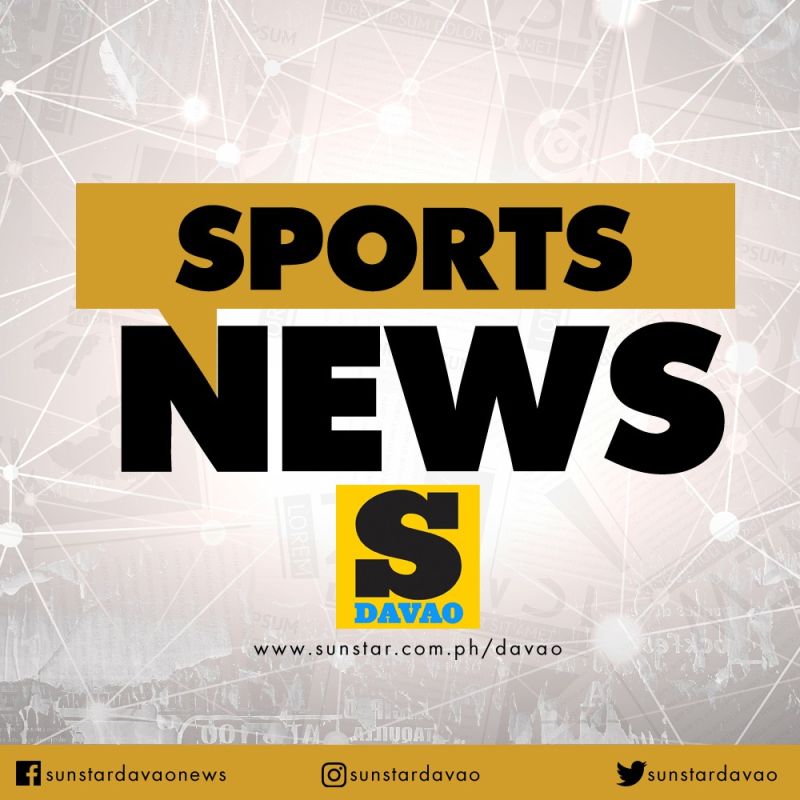 THE 2019 Jardin del Roca Fischer Random Chess Tourney for A Cause will get underway today, November 9, at the Jardin del Roca Mountain Resort in Barangay Bayabas, Toril, Davao City.

He expects at least 50 players. “I’m not expecting nga daghan gyud ang players kay ang uban sa tatluhan sa Isulan nagdula (that there would be a lot of participants since other players are joining the tatluhan in Isulan).”

Guevarra earlier promised that he would organize a Fischer random tournament once Filipino grand master (GM) Wesley So becomes a world champion and since he did, thus, the holding of the charity chessfest. The Cavite-born So shocked world No. 1 Magnus Carlsen in the World Fischer Random Chess Championships recently.

Registration fees are P200 for adults and P100 for kiddies under-14 and females.

The Swiss System format chessfest will give away P4,000 cash prize to the champion, P2,500 to the runner-up, P1,500 to the third placer and P1,000 each to the fourth and fifth placers.

The sixth to 10th placers will take home P500 apiece along with the best kiddies and female players.