Drone operation: Abiding by the rules 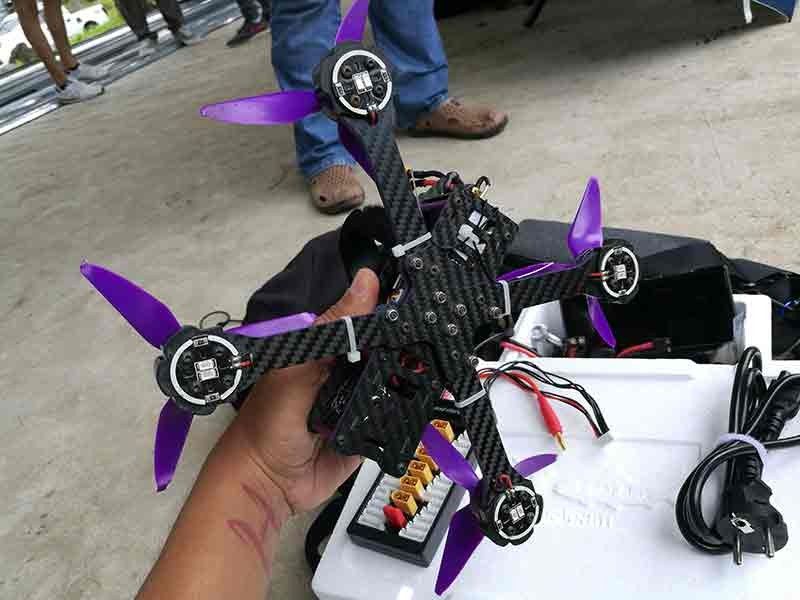 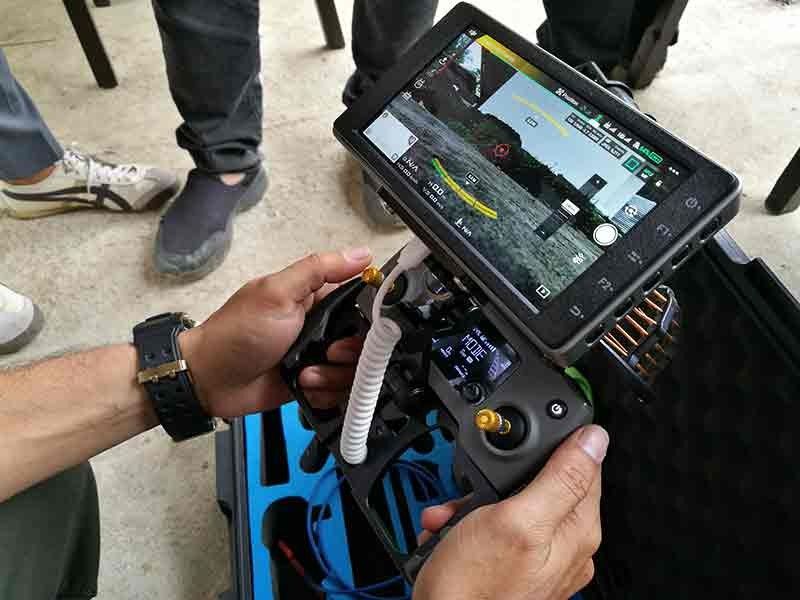 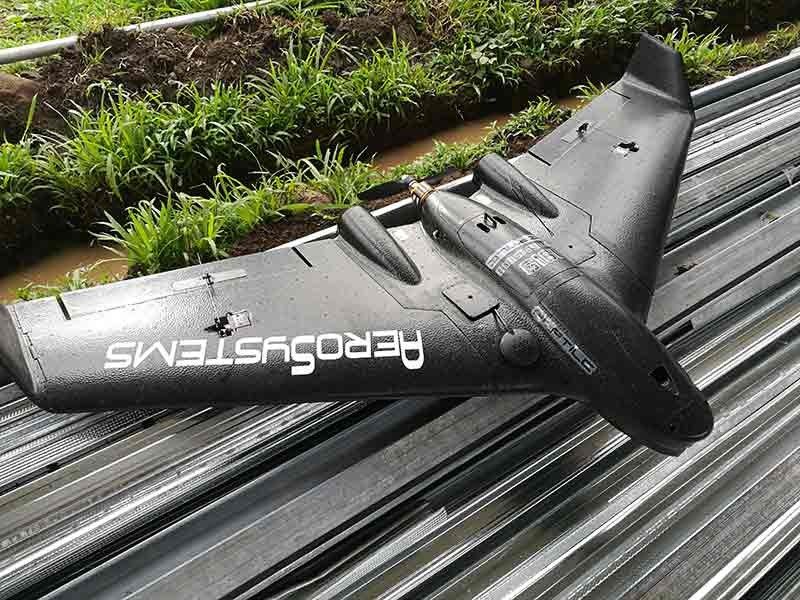 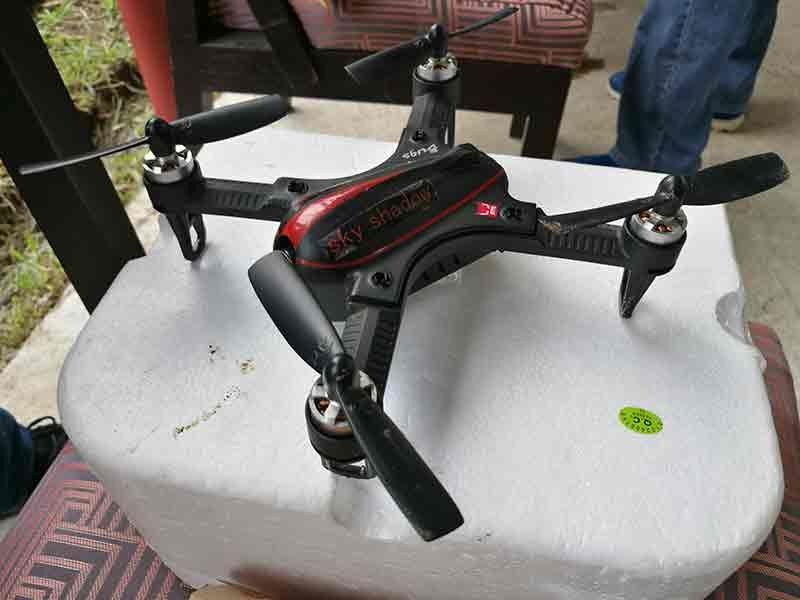 DRONES are fast emerging as agents of change with the widespread of applications ranging from wedding photography and entertainment to agriculture and infrastructure.

Commercial and non-commercial drones are also known as the Remotely Piloted Aircraft System (RPas). Its uses have become more common and popular nowadays, that is why regulating its operations has become a challenge for civil aviation authorities in the world.

The challenges have pushed drone operators in Davao City to make an initiative to help the government by acquiring all of the requirements to register their drones to the Civil Aviation Authority of the Philippines (CAAP) for monitoring purposes.

Led by the Davao Drone Society, drone operators inside and outside the city gathered in last October 8, 2019 at Felis Resort Complex in Matina Davao City together with the Caap, PSSCC, Airforce, CDRRMO, and Eastmincom for a seminar which included discussions on the regulations of drone flying in the premises of the city. The seminar was also attended by Davao City councilor Maria Belen Acosta who authored the ordinance on drone regulations in the city.

The seminar was followed by a five-hour aerial flight training last October 27 as one of the requirements for drone operators to get their RPas license. The training was made at a farm in Calinan and was assessed by RPas license holder and the president of Agriserna Tech Solutions Inc. Joel Laserna.

Davao Drone Society’s president Cleveland Roche also stressed that every drone operator must abide by the rules given by the government and must know the regulations given by the Caap, “Katong mga nanag-iya og drone kailangan nato mahimong responsable sa pagpalupad og drone at the same time dapat kabalo dapat ta sa rules and regulations sa Caap,” he said.

Roche added that the ordinance authored by councilor Acosta is a big help for the drone operators in the city who wants to register their aircraft and it pushed those who are doubtful to finally register their drones.

Drone registration might be costly and a hassle but what’s important is the safety of the public. Having the knowled