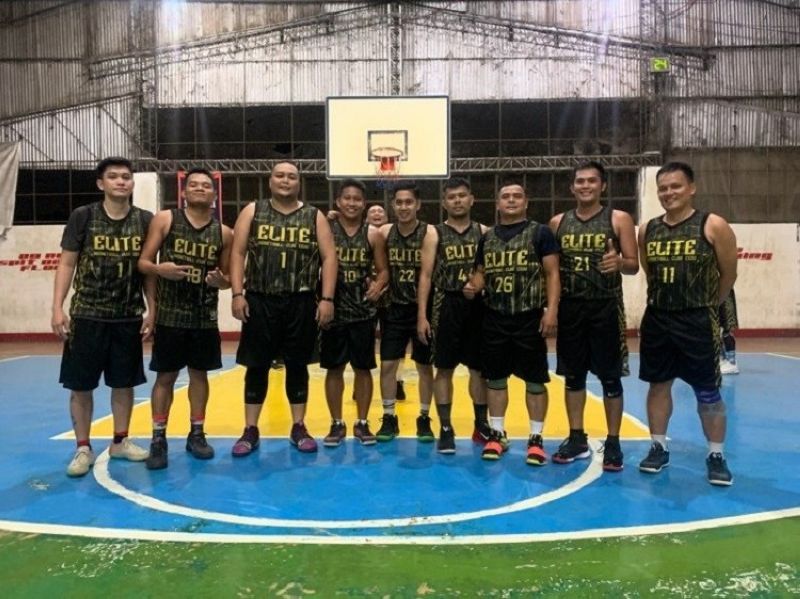 CEBU. The Rams held off the Wolves in the Elite Basketball Club Cebu City on Friday. (Contributed photo)

THE Rams took down the Wolves, 82-75, in the Elite Basketball Club Cebu City Season 16 at the Visayan Glass gym in Barangay Guadalupe on Friday night, November 8, 2019.

Oliver Sanoy dropped 25 points, seven rebounds and two assists to lead the Rams to the victory. Also helping out was Toytoy Minoza who had 15 markers.

The Wolves on the other hand, got 20 points from Paolo Georsua, 13 from Ian Cabanero and 12 from Michael Duran in the losing cause.

Meanwhile in the second game, the defending champions Eagles defeated the Raptors, 67-56. Former University of the Visayas great Randy dela Pisa paced the Eagles with 19 points, 10 rebounds and five assists to keep the Eagles atop the standings.

Also playing key roles in the win were former Cebu Shark Ian Ortega who had 15 and JL Manila who tallied 14.