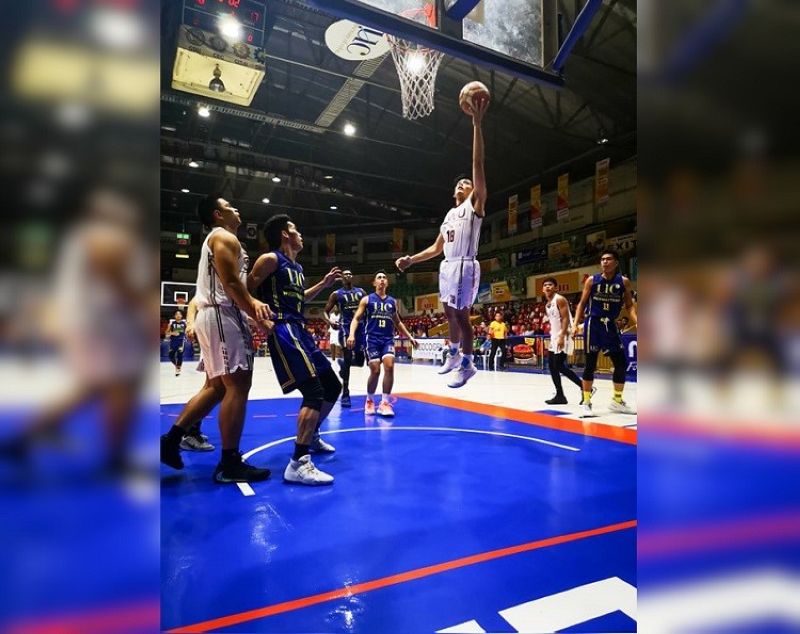 THE Southwestern University (SWU)-Phinma Cobras secured the top seed in the upcoming semifinal round after they edged the University of Cebu (UC) Webmasters, 75-72, in the final day of the elimination round of the Cebu Schools Athletic Foundation Inc. (Cesafi) men’s basketball tournament at the Cebu Coliseum on Saturday, November 9, 2019.

Lamine Thiam of Senegal sank a lay-up off a gutsy drive with 35.6 seconds to go and then, sank a free-throw late to seal the victory for the Cobras. They finished the elimination round with a 10-2 win-loss card to emerge as the top seed. They would be taking on the fourth-ranked University of San Carlos in the semifinals.

UC on the other hand, ended up with a 8-4 card and would be facing off against the three-time defending champions University of the Visayas.

SWU-Phinma and UC would be armed with a twice-to-beat advantage.

Down two after the Thiam lay-up, UC had several chances to tie the game but attempts by Shane Menina, Tosh Sesay and Luigi Gabisan all missed the mark to seal their fate.