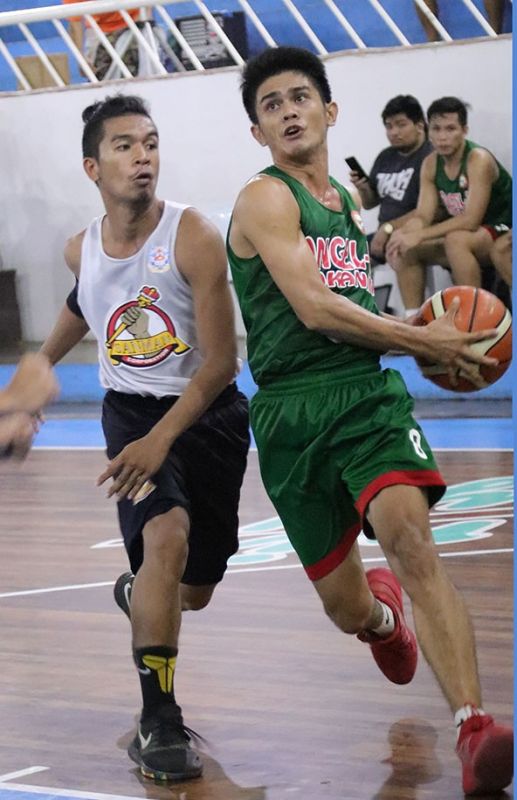 DSCP improved to a 2-2, win-loss card while DCSP dropped to 2-2 in bracket A of the Samahang Basketbol ng Pilipinas (SBP) 11-sanctioned league that serves as qualifying for the Philippine Collegiate Championships League (PCCL) Mindanao.

JPIICD coach Howard Delgado said defense was the key for them to bounce back after trailing in double digits at the end of the third.

Delgado said, “From the start sa ilang mind gusto dayon magscore pero sa fourth quarter ana ko nga defense lang ta kay muabot ra ang offense. Swerte kay sabay kay Sabas. Miracle na naka comeback mi. Depensa talaga nagbigay sa amin ng panalo (The players just wanted to score but we were way behind so in the fourth quarter I just told them to do defense and offense will follow. We were fortunate that Sabas also made his presence felt. It was a miracle comeback for us).”

Sabas also attested to this, saying that the Crusaders were too strong in the first three periods. “Ana si coach lingin ang bola, naa pay 10 minutes kaya pa muhabol (Coach said the ball is round and we still have 10 minutes to catch up),” he shared.

JPIICD currently has three wins after four outings while dropped to 1-3 also in bracket A.

Games will resume today pitting Brokenshire against Aisat at 4:30 p.m., HCDC vs San Pedro College at 6 p.m. and unbeaten UM Main vs Mats College at 7:30 p.m. at Almendras Gym.