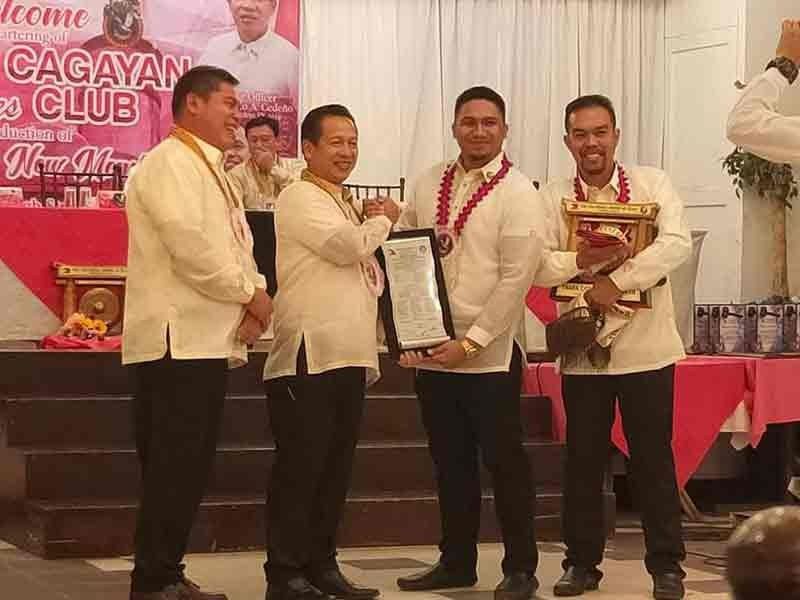 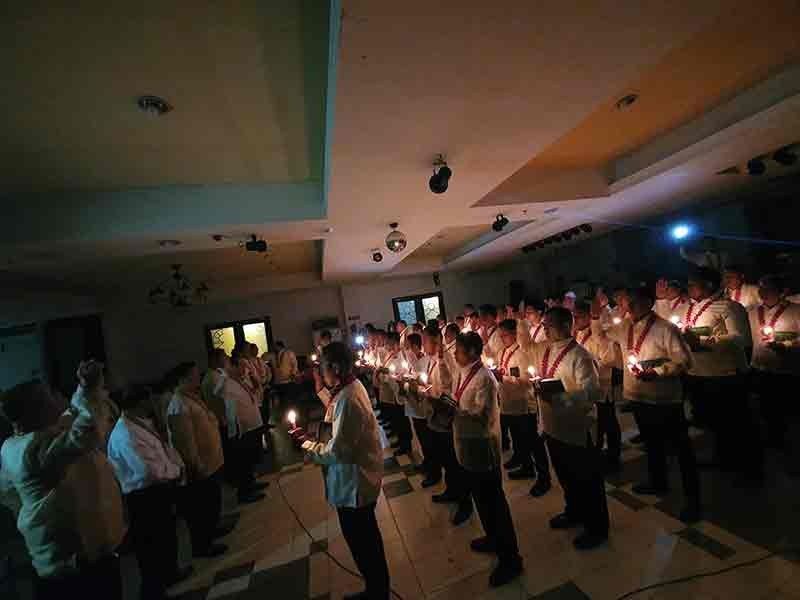 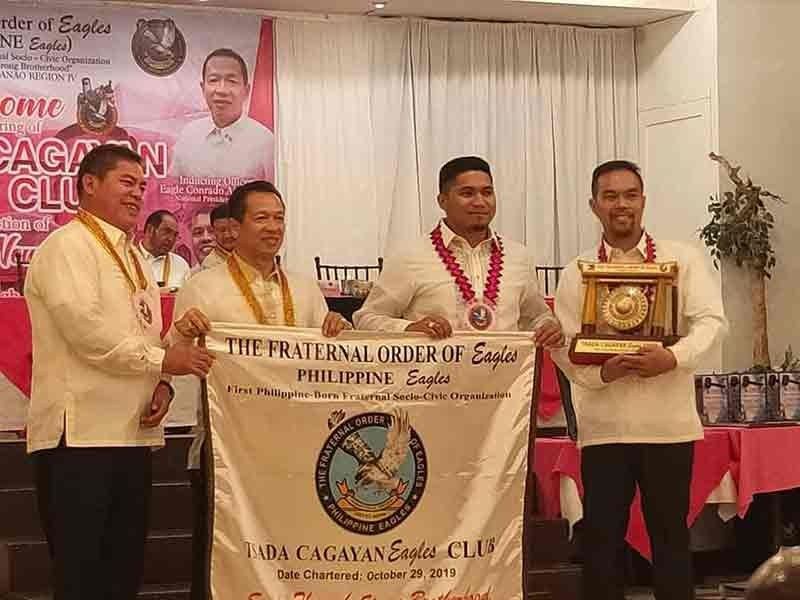 With Rhen Bustamante as their club president, Tsada Cagayan Eagles Club aims to provide service to communities in areas where help from other eagle club chapters and organizations cannot reach.

Tsada (Truth, Service, Active, Dedicated and Action) Kagayan consists of 45 chartered members composed of professionals and businessmen who are willing and committed to serve the community, not just in Cagayan de Oro City but also to other areas in Northern Mindanao, through doing outreach activities/programs and giving financial assistance.

Recently, Bustamante shared, Tsada Kagayan Eagles Club helped in providing goods, such as food, water and medicine, to the victims of the earthquake that occurred last week in Cotabato.

As the youngest eagles club in the Philippines, Bustamante said they envision to expand its members and to provide help to less fortunate children and the elderly.

He added that they would like to provide scholarships to children who has the intellect but doesn't have the money to enroll in college; and conduct medical missions for the elderly.

"This coming Christmas, mga less fortunate nga wala naka-experience of Christmas, ang among goal is ang Tsada Kagayan Eagles Club will let them feel what is the spirit of Christmas. We call this 'Christmas in the Basket,'" Bustamante said.

He further said that in this activity, they will be giving noche buena packages to less fortunate families in Cagayan de Oro City and areas where assistance from other organizations cannot be reached.