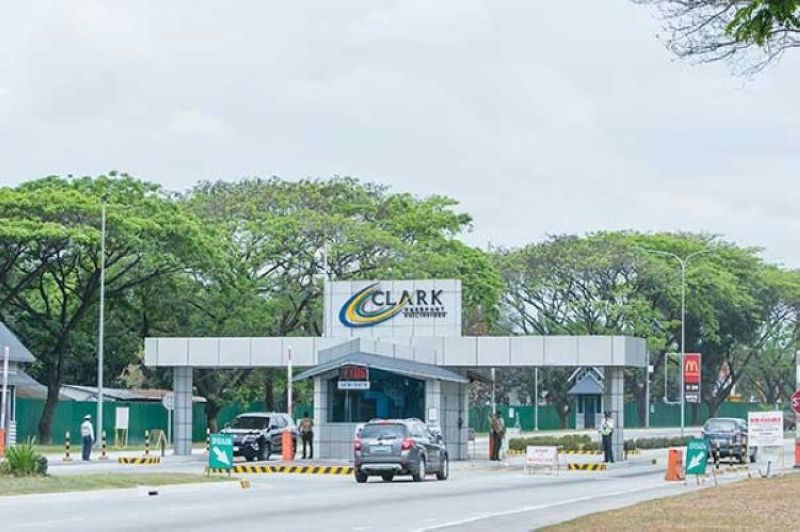 US-BASED companies have not jumped to invest in two of the former American bases in Central Luzon, but Finance Assistant Secretary Tony Lambino said that may change when House Bill 7982, or proposed Corporate Income Tax and Incentive Reform Act (Citira), becomes a law.

The bill aims to lower corporate taxes, Lambino said during a briefing on the Philippine Infrastructure Program and Official Development Assistance at the Ateneo De Manila University on October 22.

The Philippine Statistics Authority (PSA) named Singapore, Japan and the Netherlands as the top three prospective investing countries in the second quarter of 2019.

Singapore pledged P36.2 billion or 73 percent of the total foreign investments. Japan committed P4 billion or 8.2 percent and P1.3 billion or 2.6 percent is to come from the Netherlands.

Latest PSA data also showed US companies are not among the recent top investors in the country.

“When did Texas Instruments come in? 45 years ago?” Lambino asked.

In an economic briefing in Washington D.C. on October 17, Finance Secretary Carlos Dominguez III said the US business community expressed interest in the Philippine National Railway Phase 2 project. He added that no serious offers came from them.

“The rapid transformation of the growth corridor between Subic Bay and Clark should be of particular interest to the US businesses. This growth corridor is anchored on what used to be American bases,” Dominguez said.

Lambino explained politics has nothing to do with the lack of new US investments in Clark and Subic.

“The security and the diplomatic relationship are quite different from the business relationship. They interact in some ways. But when the business makes a decision to invest, it’s usually the bottom line that they are looking at,” Lambino said.

Citira, now on its third reading in the House of Representatives, is geared towards trimming corporate taxes starting 2021 from the current 30 percent to 20 percent by the year 2029.

Lambino maintained it will bring in new research and technology investors who want to start economic activity in the countryside.

“What Citira will do is incentivize good behavior. If you’re thinking as an investor, oh, we’ll go there because of the special tax rates,” Lambino added.

Aside from tax reforms and big-ticket infrastructure projects, the Finance spokesperson said the government is investing in education,

healthcare and other social services.