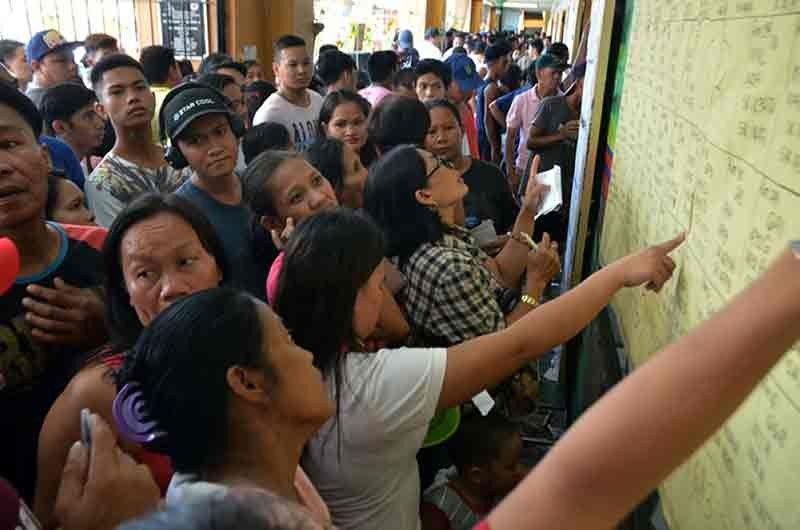 WITH the approval of both the Senate and House of Representatives, the bill postponing the 2020 Barangay and Sangguniang Kabataan (SK) elections to 2022 now awaits the signature of President Rodrigo Duterte.

The House of Representatives on November 4 approved on third and final reading House Bill 4933 with 194 affirmative votes. The bill synchronizes with the Senate version which was approved in September this year.

“Both houses have approved the bill, the ball now is in the executive department. For the SK and barangay polls to be rescheduled (to December 5, 2022), all it needs now is the signature of the President,” Dumper PTDA Partylist representative Claudine Diana Bautista, who is one of the principal authors of the bill, said Saturday on the sidelines of the relief operations for the earthquake victims led by the Consulate General of the People’s Republic of China in Davao in Matanao, Davao del Sur.

Bautista said she was positive that the measure will be signed as the President favors the postponement based on his July State of the Nation Address.

If signed into law, this would be the third postponement of the barangay and SK polls under the Duterte administration.

“There is a need to postpone it because the terms of the barangay official were cut short. If you have only a short number of years to serve and implement your projects and programs, I don’t think it can be effective,” Bautista added.

The House has proposed to realign the P5.77-billion budget initially allocated to the Commission on Elections (Comelec) to fund the 2020 Barangay and SK polls.