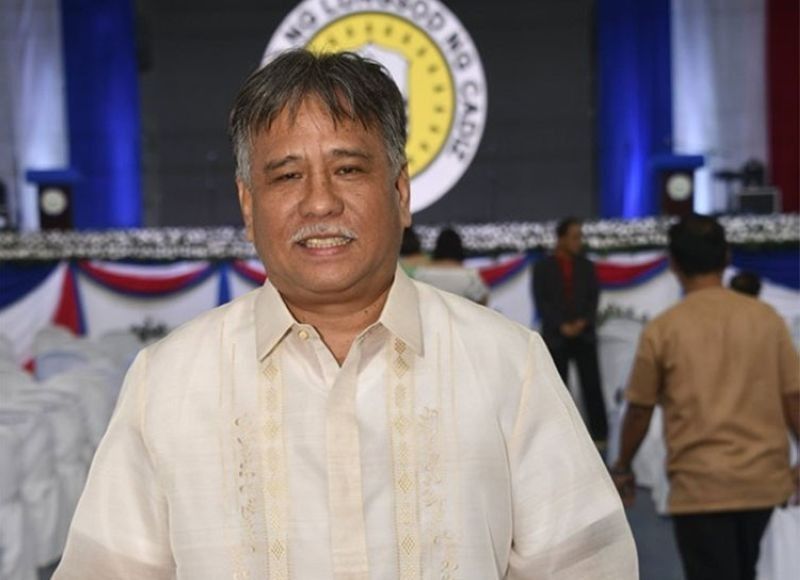 Escalante said that Tamiya, a locator at the Mactan Economic Zone (Mez) in Cebu, visited Manapla, Cadiz City and Sagay City to check on possibly moving to the province.

“We brought them to the economic zone in Sagay and we hope to hear from them before the year ends. They will leave Mepz by 2022. But from what we hear from their comments during their visit, it is positive,” he said. Mepz stands for Mactan Export Processing Zone, the former name of Mez.

Escalante said the investors told us that people in the area “have not been recruited yet and are highly trainable.”

The project has three phases, Escalante said. The first phase involves 25 hectares and a port that is already existing.

“We expect to reclaim 100 hectares of land when the last phase is finished and will cost P7 to P8 million,” the mayor said.

Escalante said the second and third phase will only start as needed by the investors.

It is being undertaken through a public-private partnership scheme, thus, “the city will not spend a single centavo here,” he also said.

He said that once the cargo port is finished it will be an international port and Negros will have a direct link to Batangas.

There are other locators asking about Cadiz City, he added.