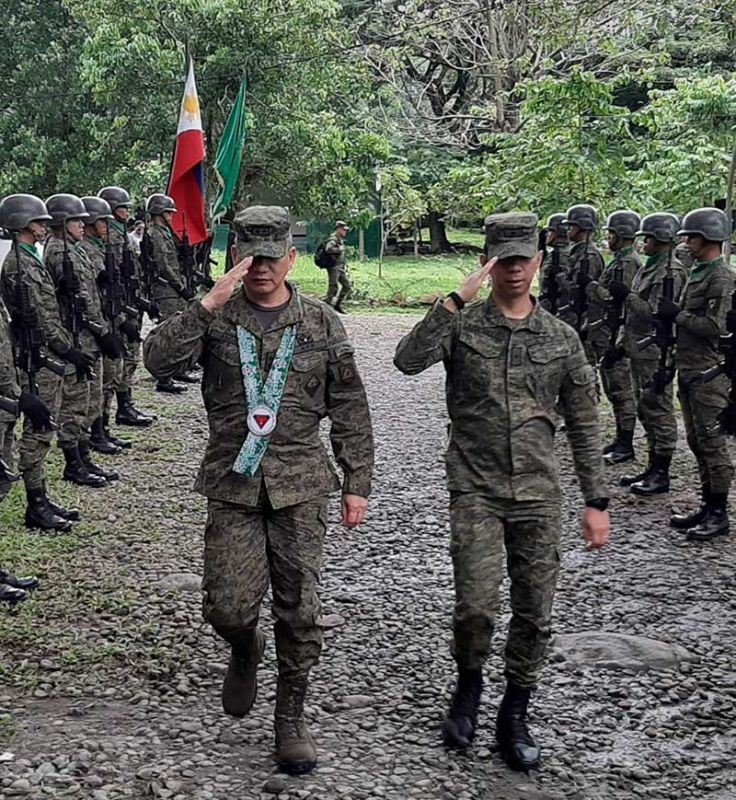 “Just do your job,” he told the troops.

Ancan assumed as the 23rd commander of Centcom last October 31, 2019. Centcom is based in Camp Lapu-lapu, Apas, Cebu City.

He is a member of Philippine Military Academy “Hinirang” Class of 1987 and a native Negrosanon from Victorias, Negros Occidental.

Prior to his assumption as Centcom commander, he served as commander of the 1st Infantry (Tabak) Division based in Camp Major Cesar L Sang-an, Pulacan, Zamboanga del Sur; commander of the 1002nd Infantry Brigade based in Saranggani province; and chief of staff of the 3rd Infantry Division, Philippine Army based in Jamindan, Capiz.

He started his military career in Negros where he used to serve as platoon leader and a company commander of the 11th Infantry Battalion upon graduating from the Philippine Military Academy.

As Centcom commander, he supervises all AFP units in the Visayas.