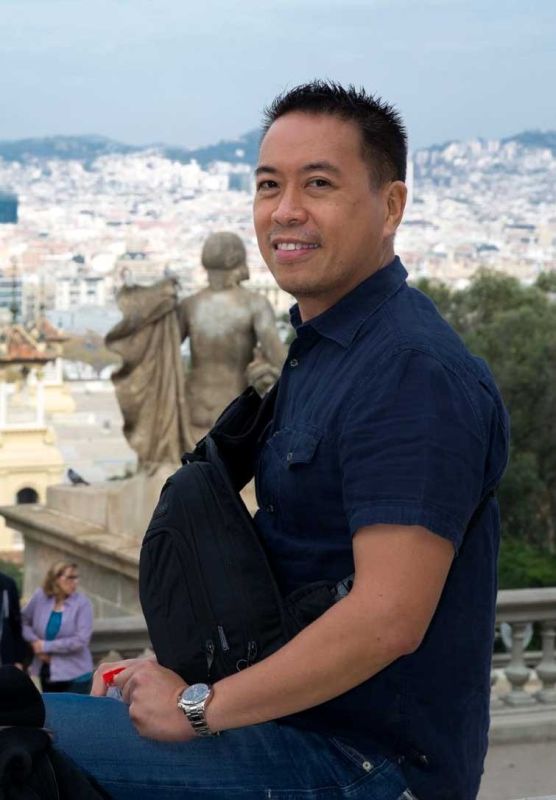 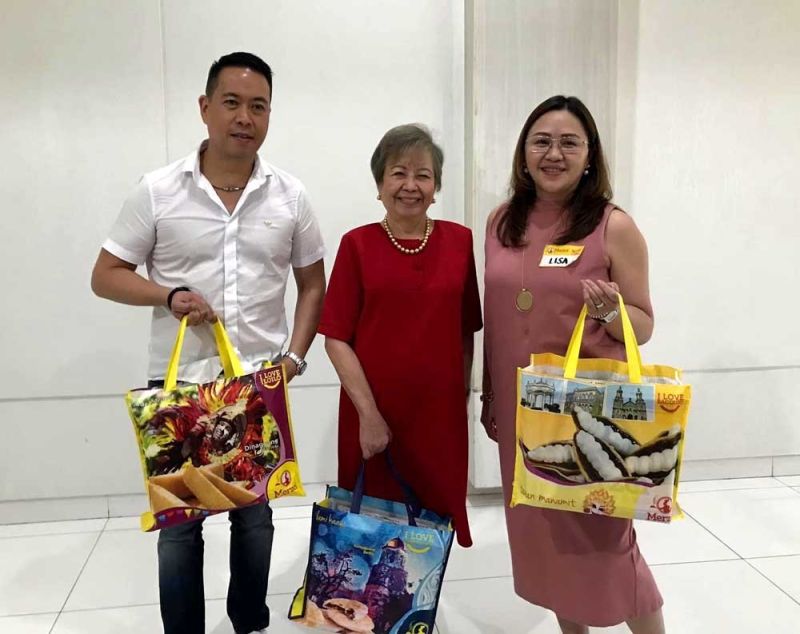 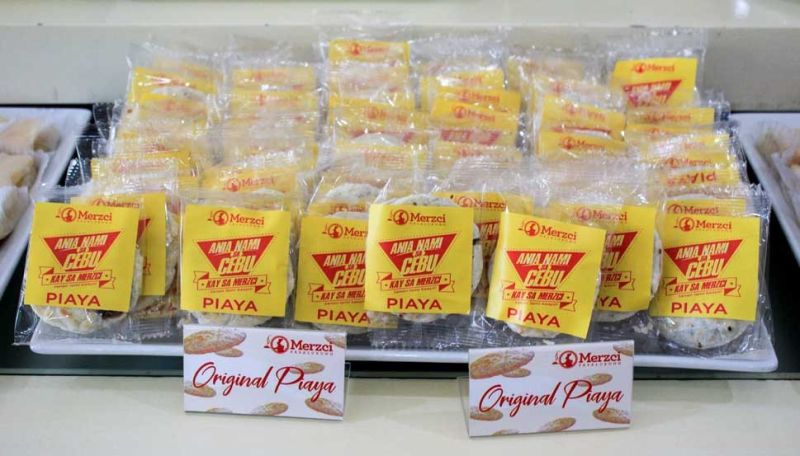 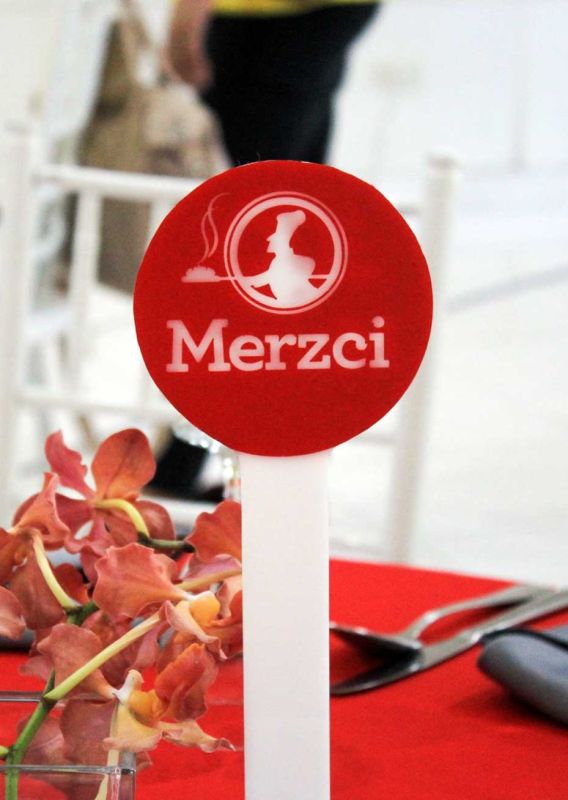 JONATHAN Manuel T. Lo, a gentleman from Bacolod, came to Cebu to open an outlet for Merzci, a Bacolod bakeshop’s pasalubong center. He expects to be a frequent Cebu visitor because by late next year, some of the pasalubong goodies will be baked in Cebu in the company’s property in Paknaan, Mandaue. This means that Cebuanos will be able to buy Merzci’s products that the newly opened center does not currently carry because these goodies, like its popular napoleones, have to be freshly baked in order to savor their rich, delectable goodness.

Jonathan recounted that when he finished his college studies in Canada, his mother prodded him to take a baking and pastry course there for eight months. When he came back home, he and his mother Corazon set up a corporation, CM& Sons Food Products (C is for Corazon and M is for Manuel, the patriarch of the family) which saw the beginning of Merzci Bread and Pastries, originally called Merci, for the French “thank you,” but later changed to Merzci.

The bakeshop is famous for its piaya, barquillos, biscocho, assorted tarts and napoleones. Founded in 1995, the shop started with 20 employees. With its baked products, Merzci has grown through the years and now has almost 2,000 employees and over 60 branches: 47 in Negros Occidental, two branches in Negros Oriental, three branches in Dumaguete, nine branches in Panay, and now, one in Cebu to cater to Cebuanos who love their products and for small retailers who cannot afford the big volume required of them to fill an order from Bacolod. The Cebu center is also meant to be the company’s gateway to Mindanao and other areas in Central and Eastern Visayas.

Asked for the secret of the bakeshop’s success, Jonathan said that his mother impressed upon him the positive character necessary in building the company of which he is president and chief executive officer. From her he learned and still learns how to value the company’s major asset: the human force.

“That’s why I am more particular in building relationships over increasing transactions. I have instilled and embraced the eye for details in all aspects of the business so I am aware and am an expert in the inside out dynamics of the business,” he said. If there’s anything amiss, he can easily pinpoint the problem and solve it.

“Further, I acknowledge that God should be the center in all these functions and is one central trait and influence that I also cherish. The continuous improvement and development rotates around the customers—small or big—feedback, concerns or complaints are not being taken for granted and are addressed or accounted for. Win-win interaction is also encouraged.”

That the company treats its employees well, as mandated by Ma’am Corazon, is best exemplified by the fact that seven of its original 20 employees are still with the company, happy and contented to be where they are, with the way the company looks after their welfare and growth in the company, including a scholarship program for their children.

Jonathan is not looking merely at expanding Merzci’s market, he is also looking at the business’s growth in other aspects. He has recently opened a new Merzci pasalubong factory in Vista Alegre in his home city which has facilities for educational and special group tours. And soon to open is PiayaLand by Merzci Themed Park, a 1.5 hectare park development for visitors, with a sugar museum, multimedia facility, function rooms, souvenir shop and a food alley.

This gentleman from Bacolod does have other concerns. He has a minority stake in the city’s most popular Italian restaurant, Delicioso. He loves art and is a serious art collector. To distress and keep toned, he regularly plays badminton. He also jet-skis when he has the time. With his family—wife Lisabelle and children Liselle, Jeremy Manuel and Jobelle—he travels regularly for bonding, for sightseeing and for learning from other cultures. Also with his family, Jonathan attends church every Sunday for, as he acknowledges, “God is the center in all these functions.” (CONTRIBUTED FOTOS)