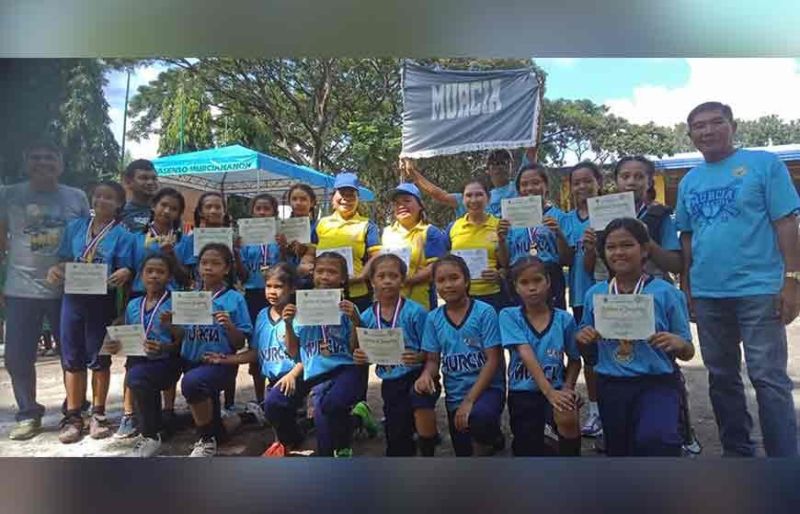 The young Murciahanons opened the first inning with a surprising 4 homes, while their Talisay City counterparts were only allowed with 1 home.

The host-team added another in the second inning to extend a 5-1 advantage while denied their opponent to reach a single home.

Murcia batters succeeded to score pair of homes in the third inning to solidify a 7-1 lead, but Talisay refused to give up as they scored 3 homes to end the third frame, 7-4.

Both teams were scoreless in the fourth inning as Murciahanons registered 4 more homes in the fifth inning for a comfortable 11-4 advantage. Talisay tried to extend the championship game, but were denied to land on a home base in the fifth.

With the lead, officials declared Murcia winners of the title by regulation at the end of the fifth frame.

Team officials extended their gratitude to town Mayor Gerry Rojas for his support to the softball team.

Aside from making history of winning the title for the first time, it was also the only ball game that the town won during the Area Meet.

On the other hand, Silay City won the secondary softball title.

These teams will represent Area III in the upcoming Palarong Panlalawigan on December this year.