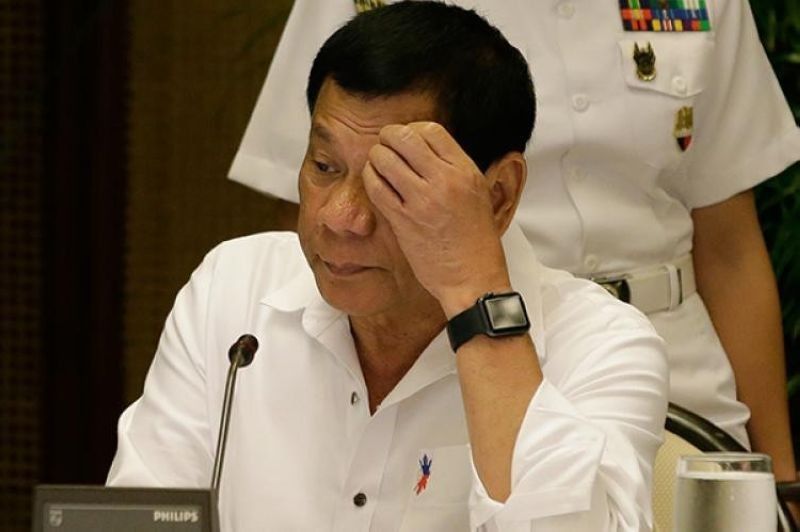 The 74-year-old President decided to go on leave for three days following the advice of his “friends, colleagues and doctors,” Presidential Spokesperson Salvador Panelo said in a press briefing on Monday.

The Palace official said the Chief Executive was perhaps advised to take a respite because of his “punishing” schedule.

He said Duterte might stay in his hometown Davao City.

Panelo said “lack of sleep” is one of the reasons why Duterte wants to take a break from work.

Duterte was last seen during the 43rd Cabinet meeting held at Malacañan on November 7.