The check-up that may save your sight

FORTY-YEAR-OLD Marilou doesn’t believe in eye check-up. In fact, she had never gone to an eye doctor. One time, she reads the story of a man who never consulted an eye doctor. It was only when he had a problem seeing things clearly that the man went to ophthalmologist. But the doctor told him that it was already too late to save his eyes from glaucoma.

After reading the story, Marilou became frightened. The following morning, she immediately had an appointment with an eye doctor. Although she had a perfect 20/20 vision, the doctor conducted a thorough examination and diagnosed her of having glaucoma.

"The Manny Pacquiao Blog". Click here for stories and updates on the Filipino boxing champ.

Christian came to an eye clinic two months ago. He complained of severe headache and blurring of vision to the doctor. On examination, the eye doctor noticed that the blurring of the patient’s vision was not due to refractive error but increased in the intracranial pressure caused by choked disc.

The eye doctor thought of a brain tumor. The patient was immediately referred to a neurosurgeon, who confirmed the eye doctor’s finding.

Eye checkups don’t only save a person’s eyesight (as in the case of Marilou) but life itself in some instances. “Had I not seen an eye doctor,” Christian said, “I would have been dead by now. I really didn’t know that I had a brain tumor until I went to see an eye doctor.”

Although most people these days visit their doctors for physical annual check-up or see their dentists every six months, such is not the case for eye check-ups. Although there are no studies done in the Philippines yet, Dr. Maria Imelda Yap-Veloso believes only 15 percent of Filipinos would come for an eye check-up without any eye complaints.

"The remaining 85 percent would come in for consultation because of certain eye complaints,” says Dr. Yap-Veloso, an ophthalmologist at the Asian Eye Institute in Makati City. Common complaints include blurred or dim vision, “halos” around lights, night-vision problems, sensitivity to light, and severe eye pain.

There are several reasons people won’t see an eye doctor. For one, they are not aware that certain serious eye diseases may not have any symptoms until the disease reach its final and serious stage. Glaucoma is a classic example, because damage to vision usually starts from the periphery, and patients often do not notice the problem until it is too late.

Fear is another reason. There are those who may think an eye examination is painful and complicated process. Actually, it’s the opposite. “I have some patients who, after an eye check-up, would say, ‘Is that all? I expected it to be a more horrifying experience than that!’” shares Dr. Yap-Veloso.

Another reason of not seeing an eye doctor: They are afraid of bad news.

“Some think that getting a pair of glasses is the solution to whatever it is they are experiencing,” said Dr. Barbara L. Roque, a consultant ophthalmologist at the Eye Republic Ophthalmology Clinic.

If you have 20/20 unaided vision (meaning without glasses), it means your eyes are functioning well. But even then, it is not a guarantee of good eye health.

“Certain eye problems like glaucoma (affecting only peripheral vision in the early part of the disease), retina problems and even cataract may occur in a patient with 20/20 vision,” Dr. Yap-Veloso pointed out.

Can eye problems be reversed? “It depends on the eye problem,” said Dr. Roque. “If the problem involves vital eye parts like the optic nerve, the retina, or the lens, something can almost always be done to address the problem but the return of visual function to normal depends on the severity of the condition and the length of time that has lapsed since the start of the symptoms.”

This is the reason why regular examinations are important to know the status of your eyes.

"By undergoing regular eye check-ups, you will know whether you are at risk for certain eye problems," Dr. Yap-Veloso said. "You will also be advised by your doctor what you should avoid and how often you should come for check-ups based on your eye findings."
style="display:block; text-align:center;"
data-ad-layout="in-article"
data-ad-format="fluid"
data-ad-client="ca-pub-2836569479021745"
data-ad-slot="1977900730"> 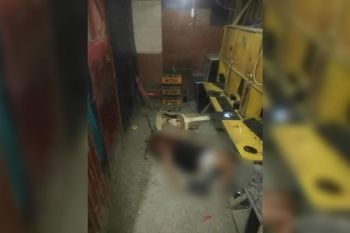 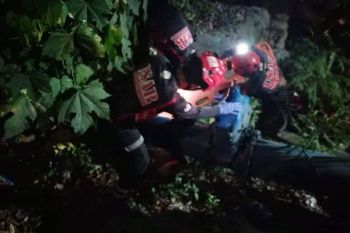 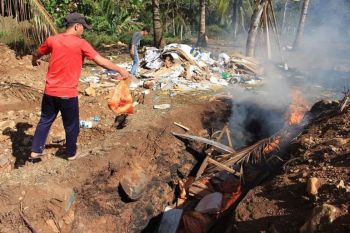