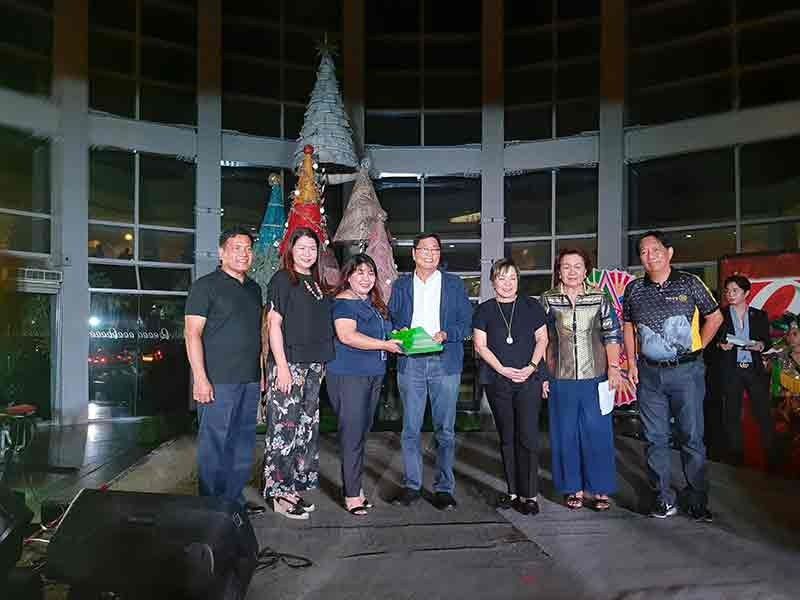 CITY OF SAN FERNANDO -- The passion and ingenuity of Kapampangans for arts, crafts, fashion and cuisine will take centerstage in this year's celebration of the Sinukwan Festival.

The week-long celebration will kick-off on November 23 and will run until November 30. It will be held at the Robinsons Starmills.

Foundation for Lingap Kapampangan Inc. (FLKI) executive director Peter De Vera said several activities are lined-up for this year, starting with the trade fair, Prinsesita, Mutya at Lakan Ning Sinukwan, spoken poetry in Kapampangan, drum and lyre competition, and the most awaited street dance competition to be participated in by various schools in the province.

Prior to the actual celebration, a workshop for "dukit" or wood carving and other crafts will be conducted at the Kapampangan Cultural Center, De Vera added.

Themed "Kalinangan Kapampangan, Kapanayan ding Kayanakan," De Vera said the festival aims to celebrate the rich Kapampangan culture and history, and instill it to the youth.

"Just like the past years, we continue to involve and engage children in our celebration to instill to them our culture because they are the ones who will continue, protect and enrich it in the future," he said.

Sinukwan Festival, now on its 22nd year, was initially organized by FLKI led by president Tess Laus almost two decades ago to lift the morale and spirit of residents affected by the eruption of Mt. Pinatubo in 1991.

"We have been a partner of Sinukwan Festival for 14 years now and we want to sustain it in the years to come as we want to continue advocating for the preservation of the rich Kapampangan culture and heritage that is showcased through these kinds of festivals," she said.