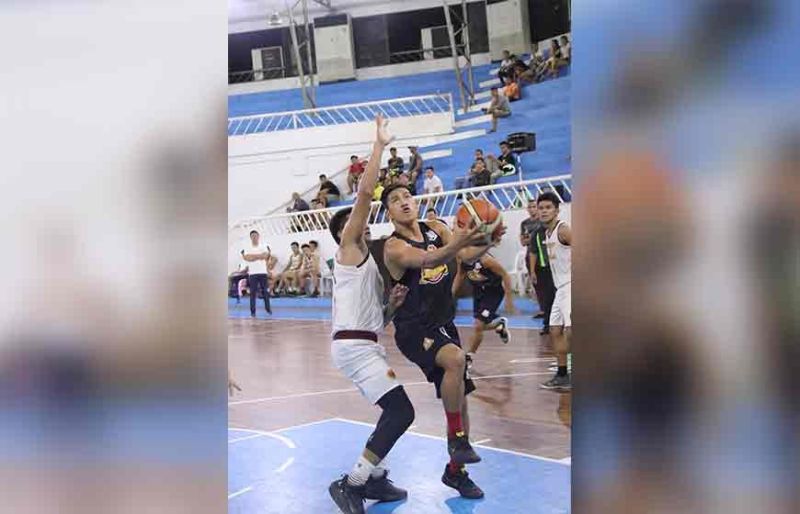 Mats bounced back from a double-digit debacle with Dioneil Lavente and Juanito Ybañez leading the charge. Both shared the SPC-Mandarin best players of the game honors. Lavente drilled in 18 points with four rebounds while Ybañez erupted with 26 baskets on top of his 11 rebounds, seven assists and four steals.

Lavente, in a post-game video interview with Escandor Cup Facebook page, said they only followed the system of their coach to stage a comeback and force the game into a five-minute extension.

Ybañez, for his part, said, "Pasalamat ko sa team kay nagmotivate nga don't give up, nakahabol jud mi (I'm thankful to the team for always motivating us not to give up)."

Mats, thus, took its second win after three games while UM Main dropped to 3-1 in the cagefest, which serves as qualifying for the Philippine Collegiate Champions League (PCCL) Mindanao Finals.

In other games, HCDC Crusaders subdued San Pedro College (SPC), 71-65, as Ric Ruales scored 16 to lead his squad's second victory after five outings. He also grabbed 10 rebounds, one steal and made one assist and one block.